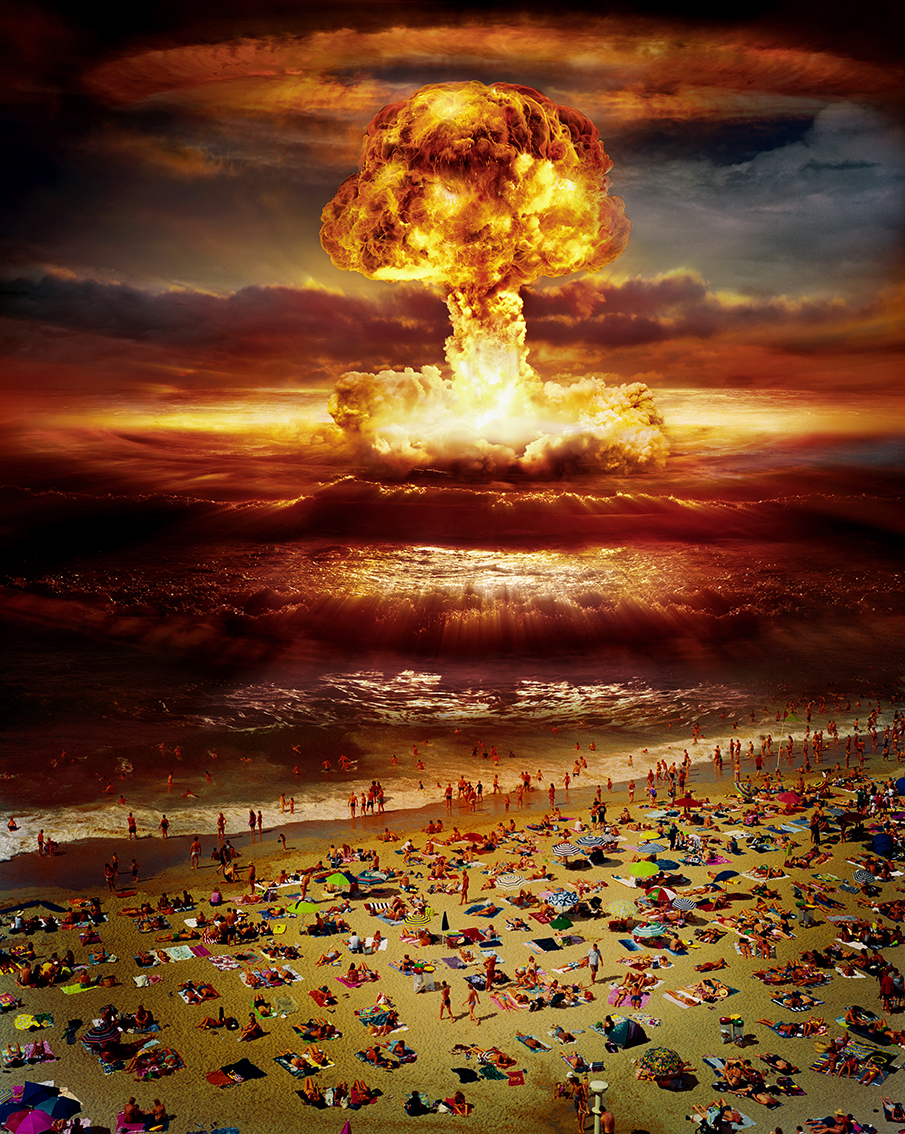 Having forged a career in fashion photography after assisting Helmut Newton, Alain Longeaud ‘s work derives from black and white, both being sure bets ! His universe, diametrically opposed to conceptual photography, stems from the works of Bill Brandt, Ralph Gibon’s fine art photography and the strange, poetic world of Duane Michals.
For ten years Alain Longeaud has multiplied his wanderings through the world, extracting from his real life travels, brightly coloured, not quite surrealistic images. A sort of “miraculous catch from the depths of the subconscious“ as he describes it. Each photo seems to contain a story which, starting with the first direct perception, leads to the heart of that which creates the silence of a place; opens passages from one space to another; plays between the image that changes and that which remains.
The edges of his works are porous, unravelling the hyper reality of each place to better reveal it’s essence, it’s presence or it’s vacuity. 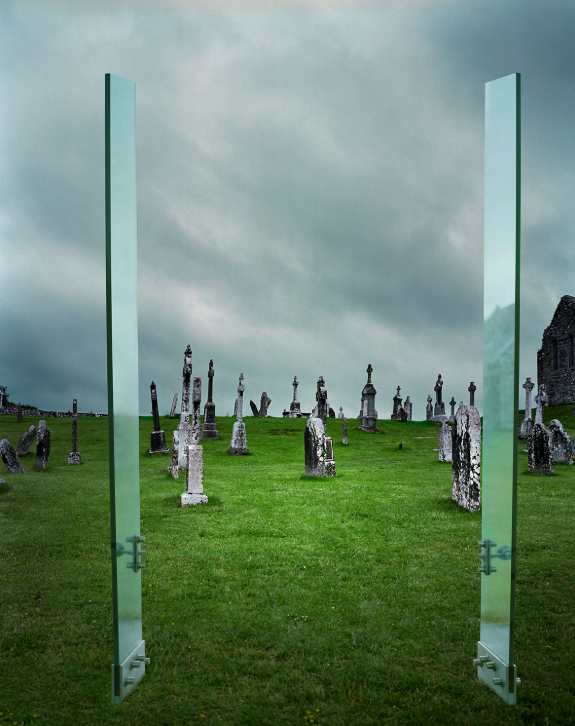 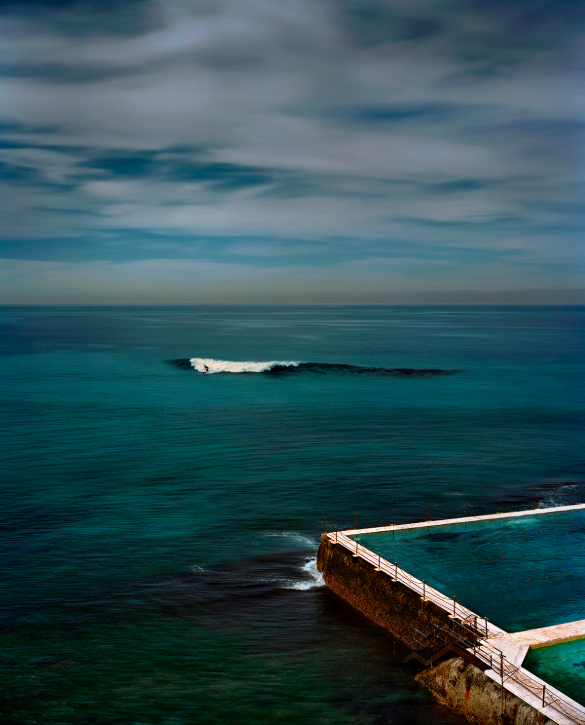 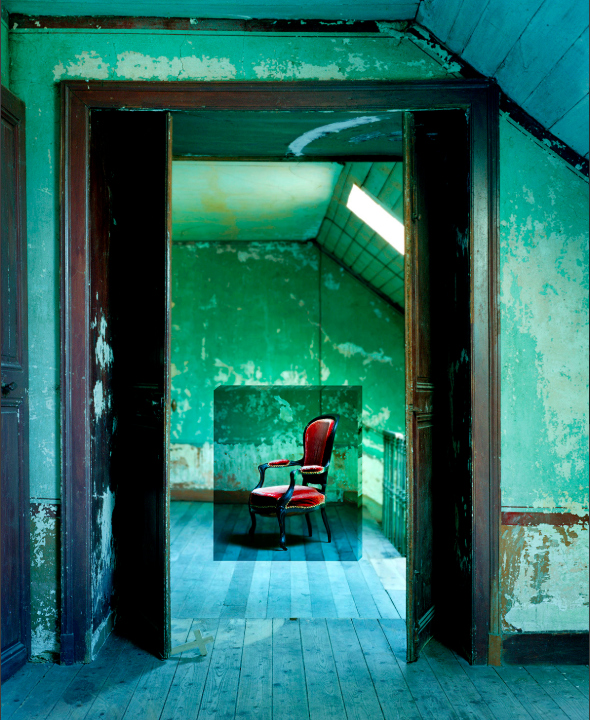 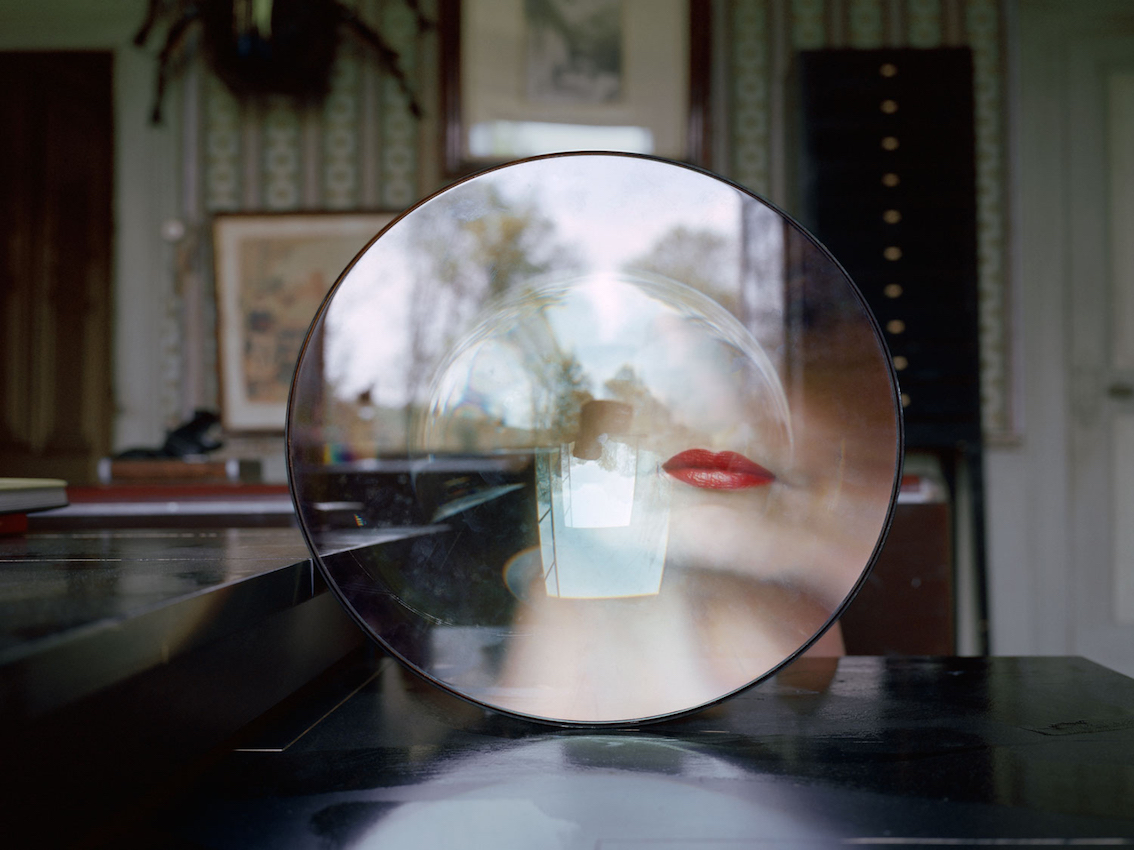 "Singularities" Series
To see....to be seen 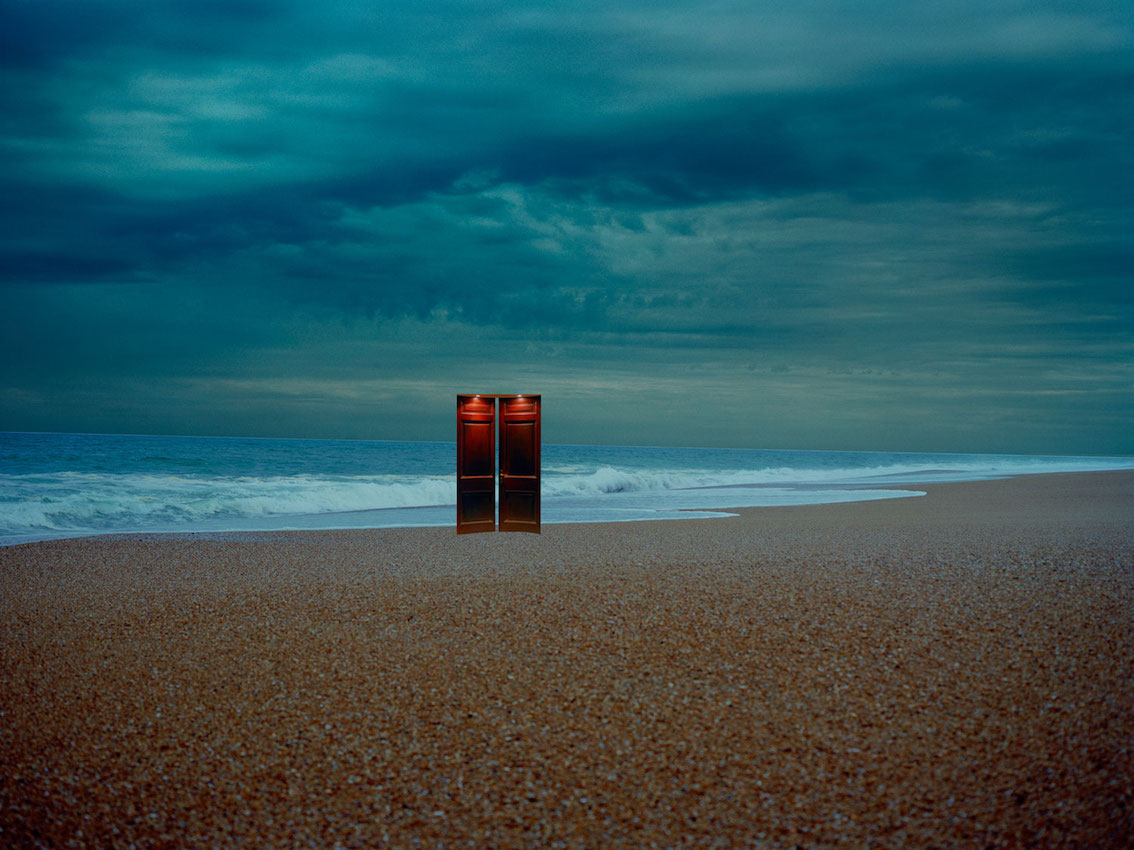 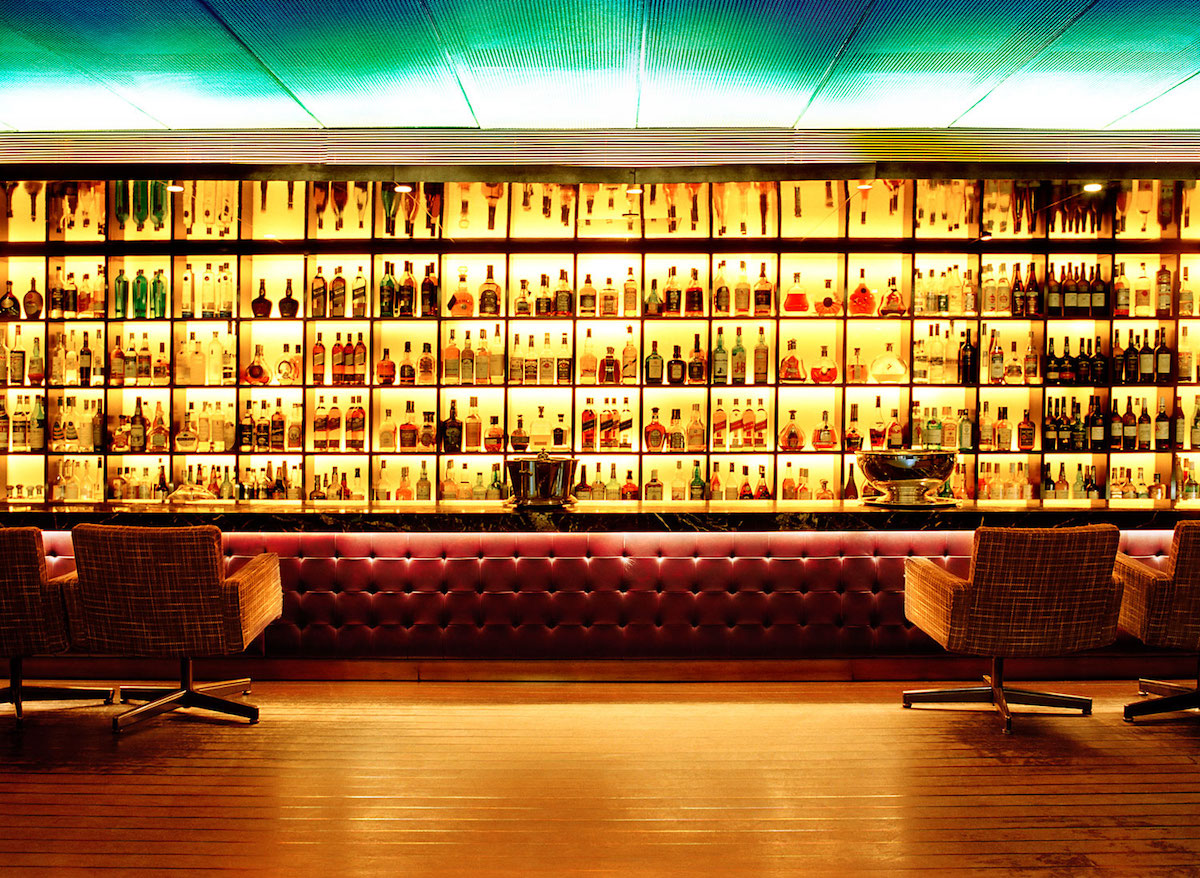 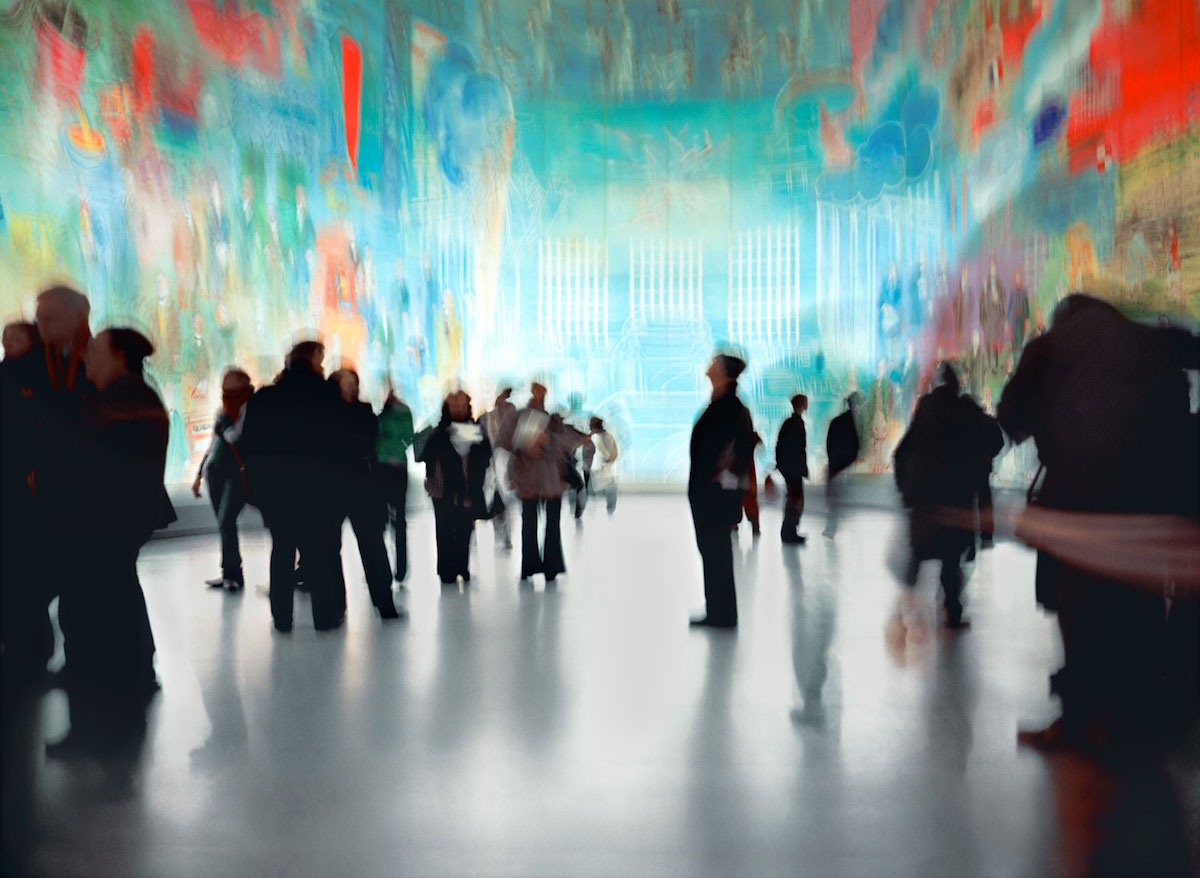 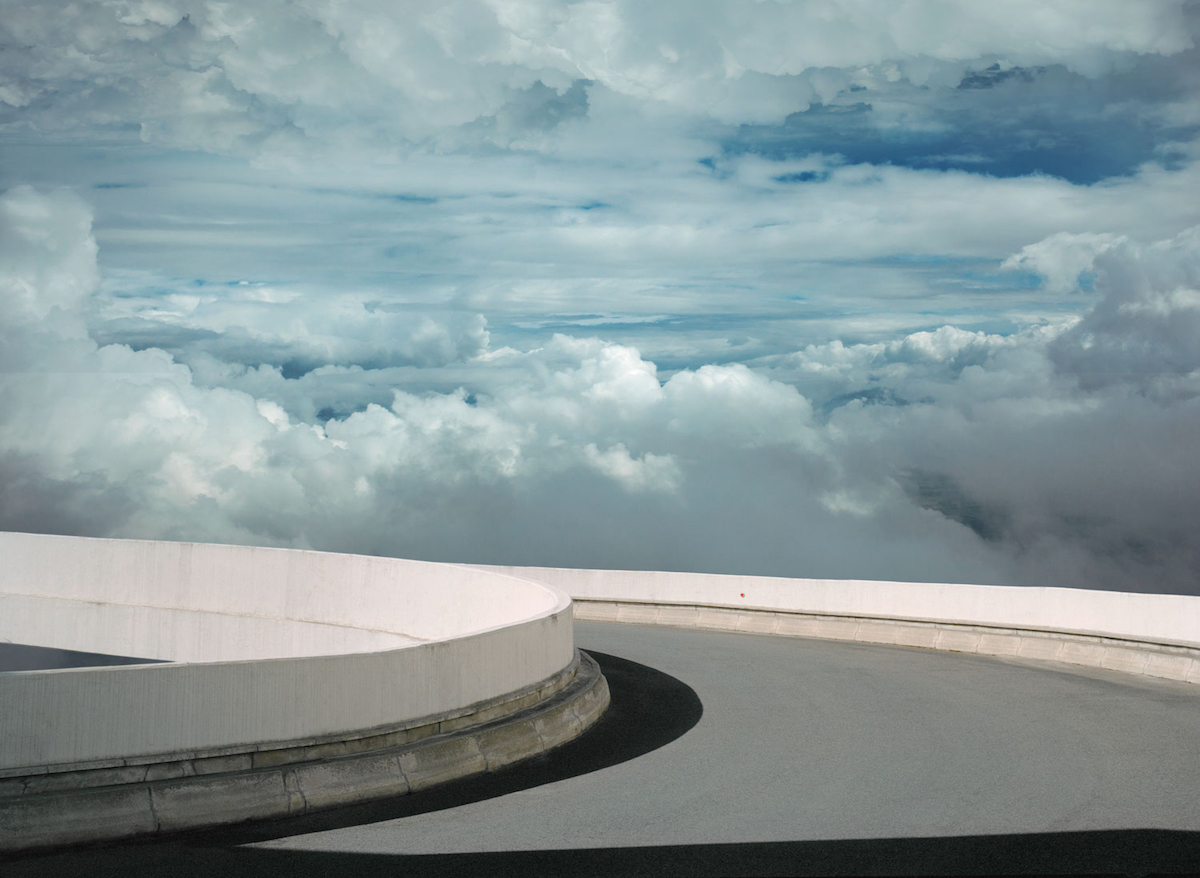