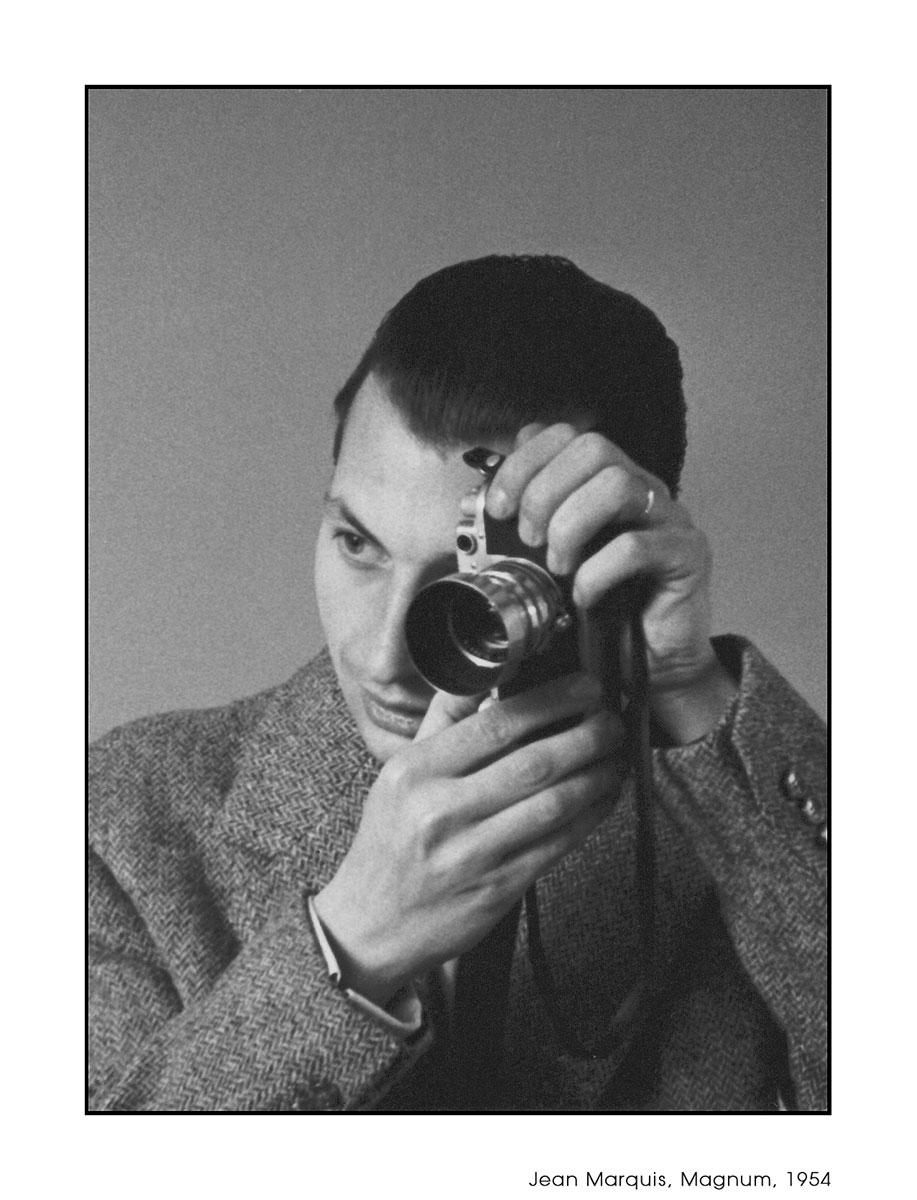 Born in 1926 in Armentières, in the North of France, Jean Marquis "goes down" to Paris at the age of 22.
He became a photographer reporter after his meeting with Robert Capa in 1950. From 1951 to 1953, he made a visit to Pierre Gassmann, founder and director of the Pictorial Service laboratory.
1953-1956: member of the agency Magnum Photos. He made his debut alongside Robert Capa, David Seymour and Henri Cartier-Bresson, co-founders of the agency.
Main reports: the North and the Deule Canal, Lapland, the Rhine, the elections in Great Britain, Hungary. He also photographs the filming of two films: "The Big Game" by Robert Siodmak and "French-Cancan" by Jean Renoir.
Edouard Steichen, American photographer and director of the photography department of the Museum of Modern Art in New York, visiting Magnum to select photos to appear in the exhibition "The Family of Man", chooses a photo of Jean Marquis ("The little old people in the rue du Petit-Musc "). The exhibition was inaugurated in January 1955 at MoMA in New York. She then left for a world tour.
From the end of 1955, he began a multi-year collaboration with L'Express - weekly and daily.
Main reports: French politics, Mendès France, Algeria, working-class and peasant conditions, cultural life and portraits of writers and artists. Cover, among others: Brigitte Bardot, Simone Signoret, Gaston Defferre ...
1956-1971: through the Paris Office, he works freelance regularly for the Time Incorporated group. Collaborates mainly with Time Magazine - reports in Morocco, in Algeria, on the French cultural and political life, May 1958 and May 1968. One of his photographs of the 1958 events was chosen for the cover of Life Magazine (June 9, 1958) . Covers the Grenoble Olympics in 1968 for Sports Illustrated. Makes portraits of businessmen for Fortune Magazine and a series of reports for New York Times-Life Books (books and records).
At the same time, he contributes to the monthly Science & Vie on various subjects: pedagogy, Freinet School, industry, steel industry, medicine, technology, major works, reports in Senegal, Iran, Sweden and others.
Participations in various publications following orders received (New York Times Magazine, Swiss Ringier editions, etc.).
In November 2016, the Salon de la Photo in Paris dedicates a vast exhibition, presenting more than a hundred images.
Today, Jean Marquis is dedicated to the archiving of his documents, to highlight the richness and diversity of his images, many of which are still unpublished. It responds to requests for exhibitions, publications and interviews on the development of a career of more than 60 years. 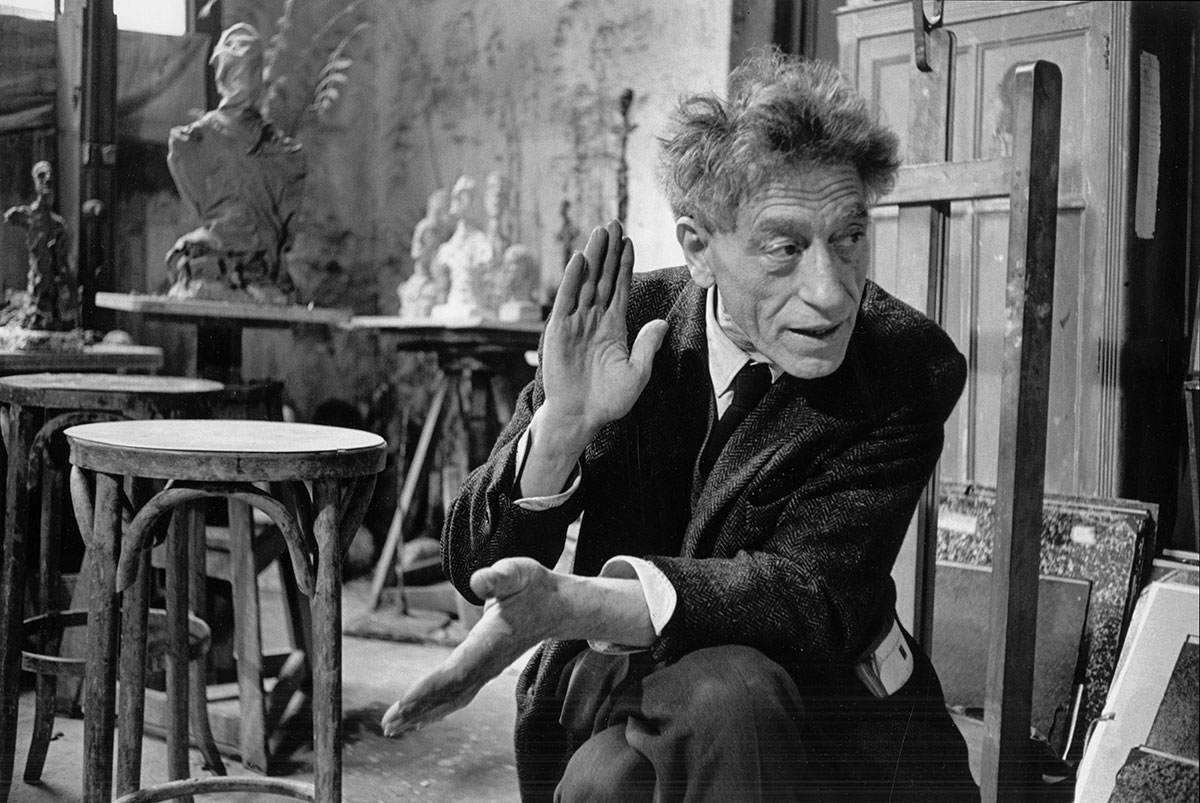 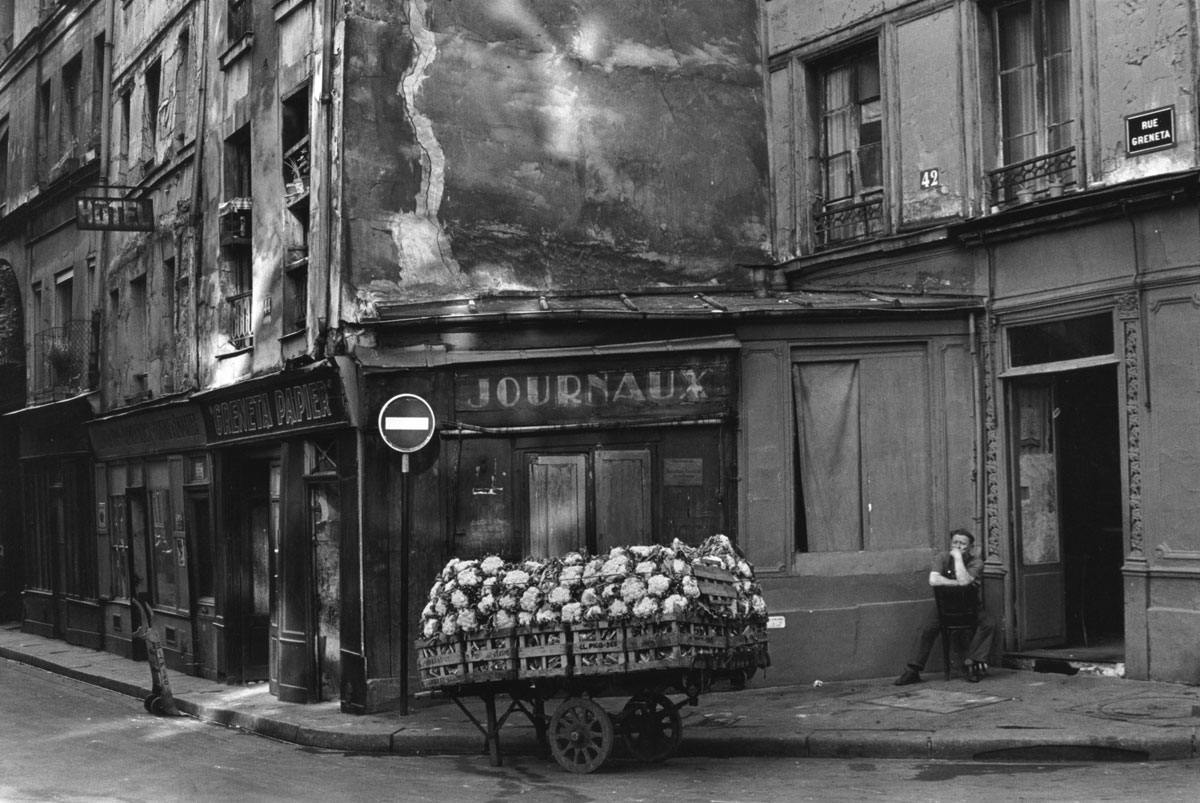 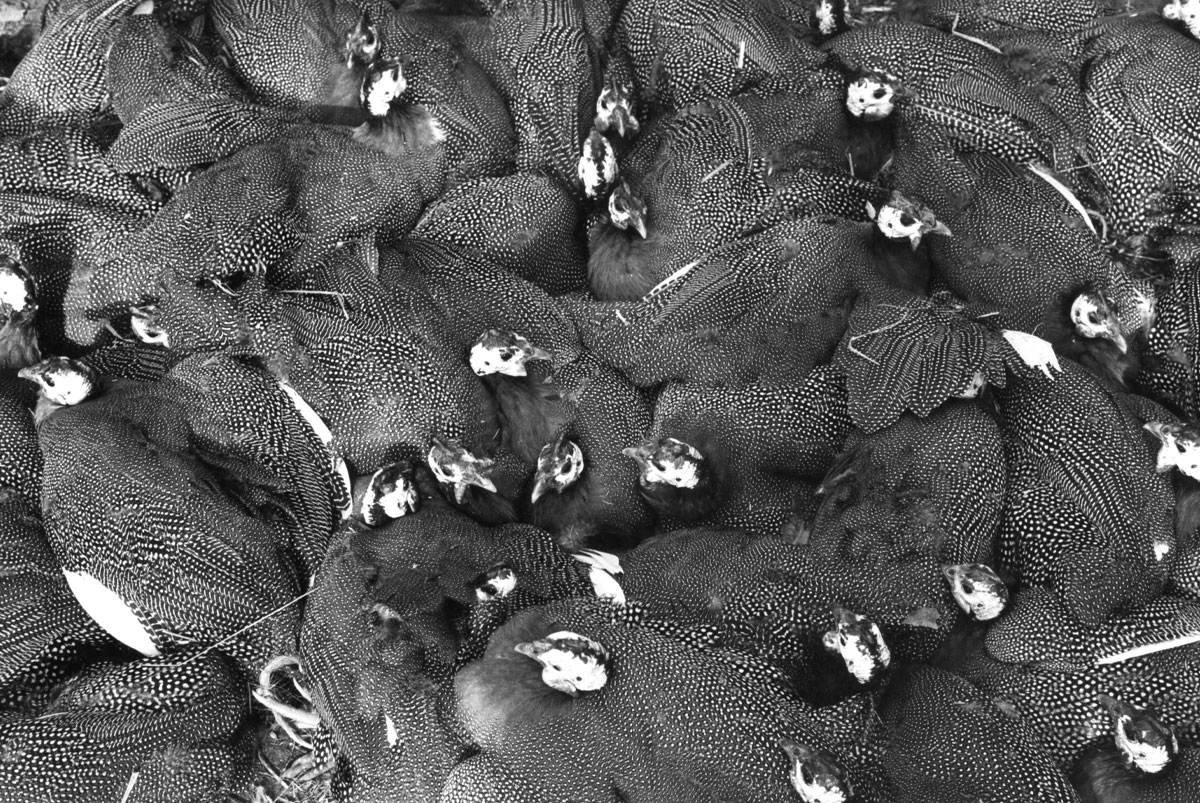 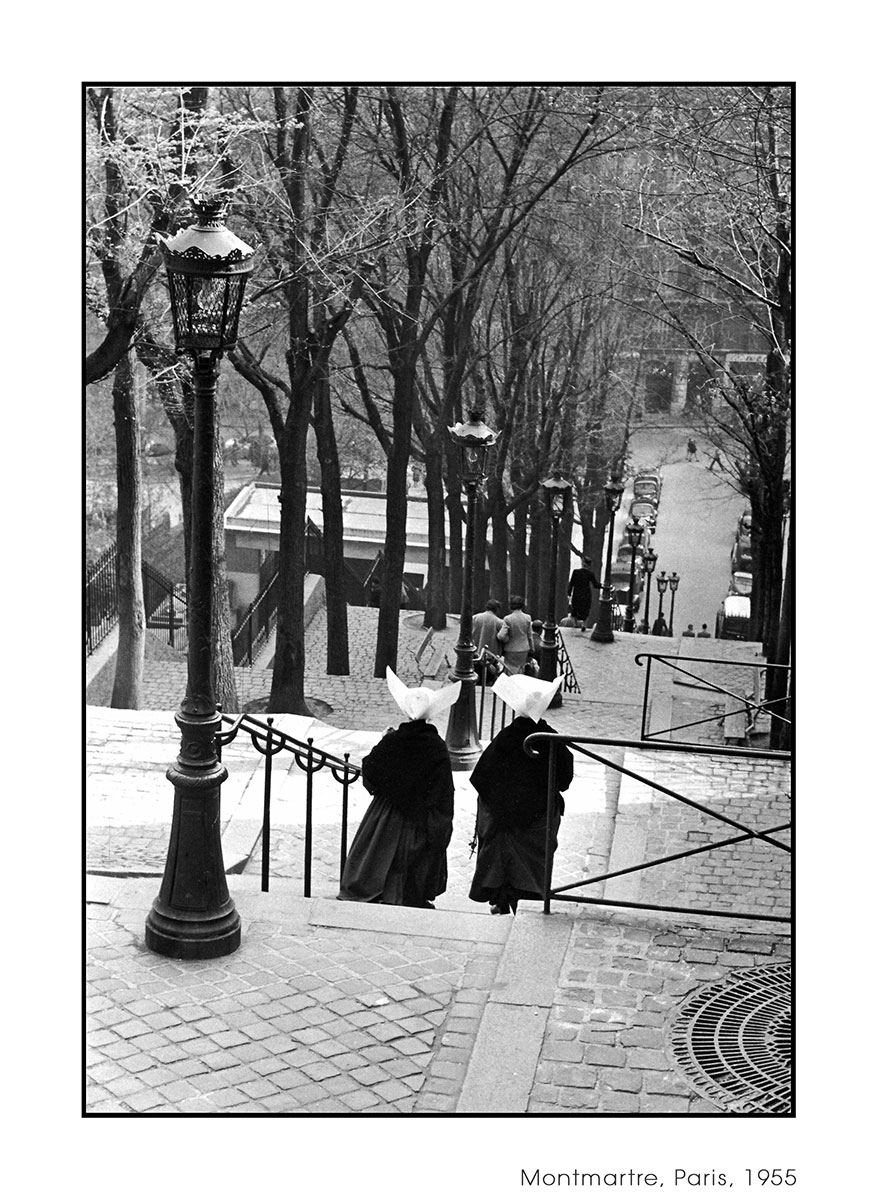 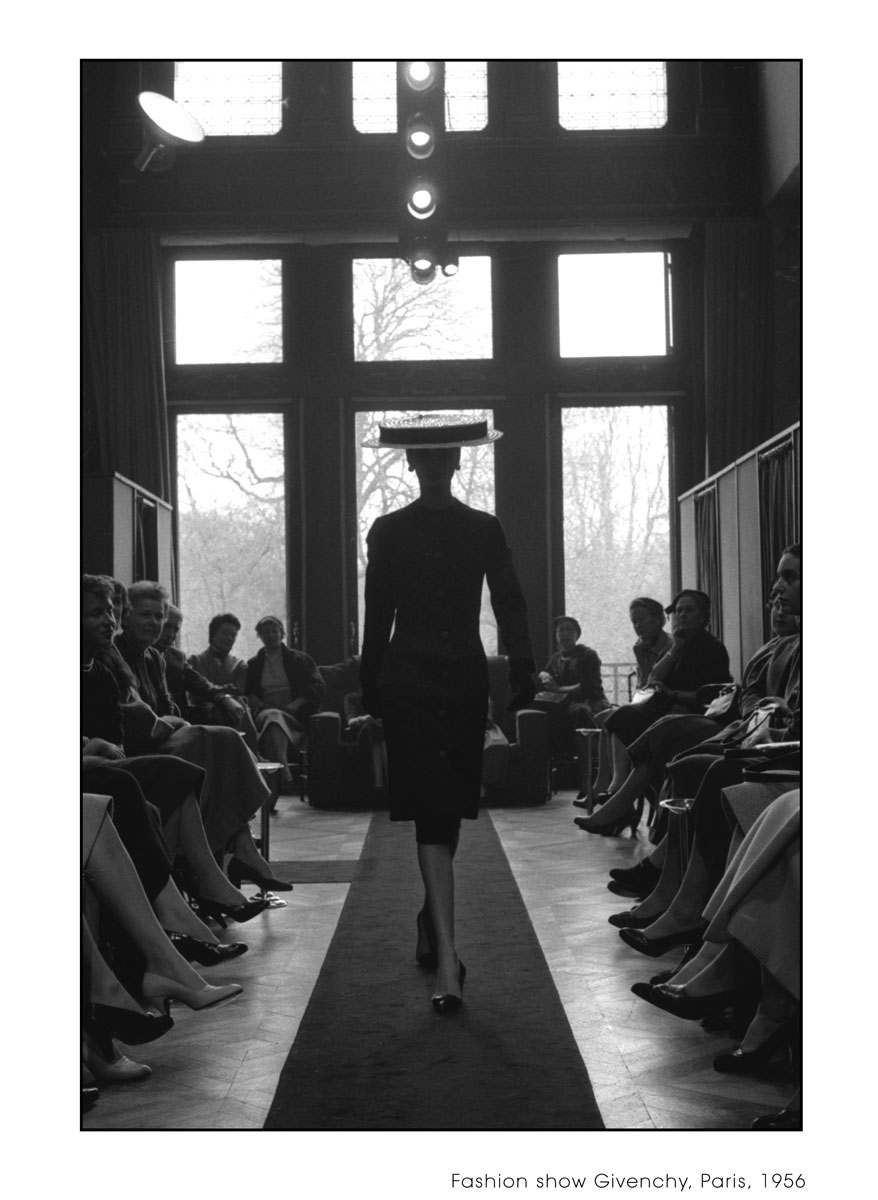 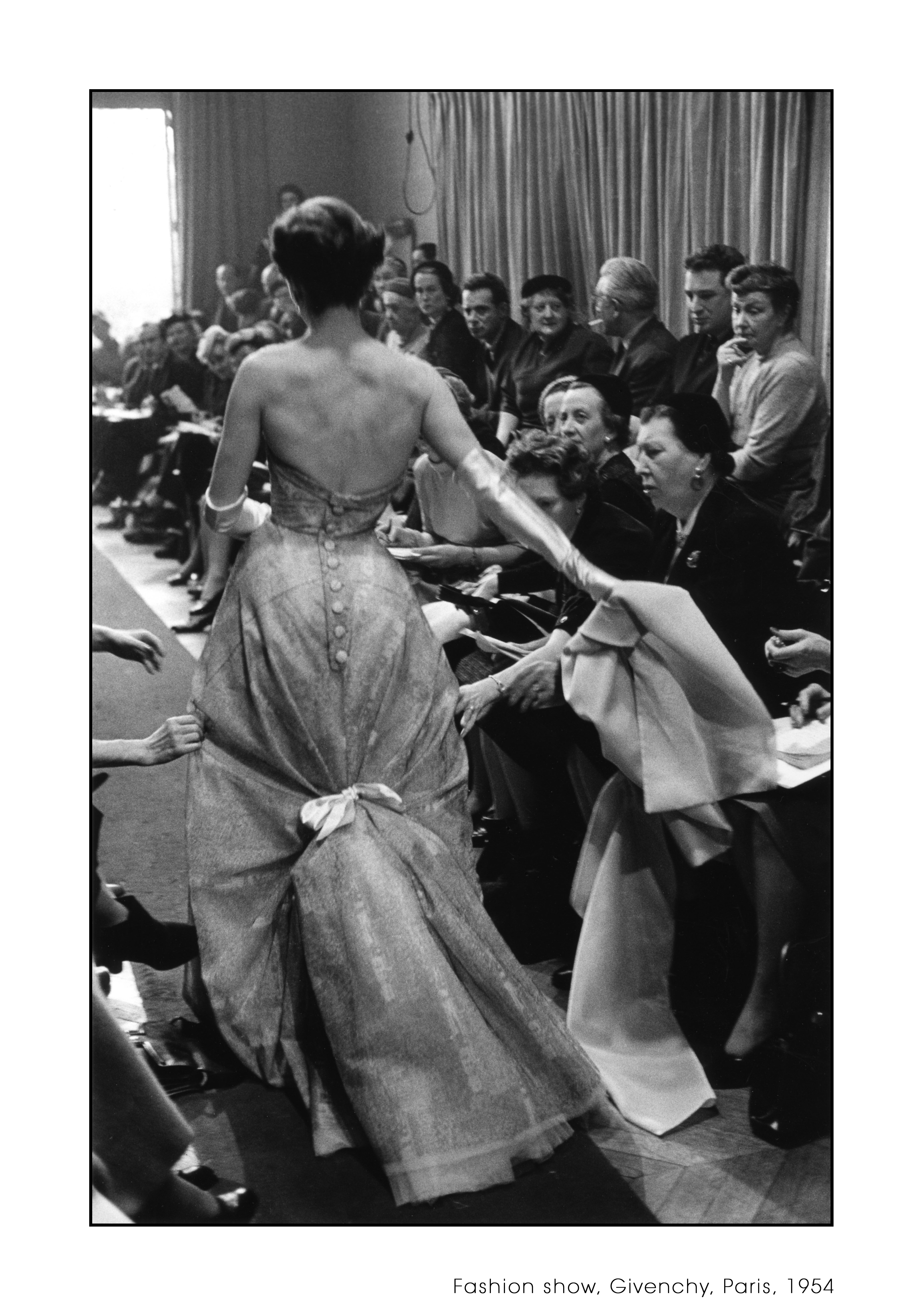 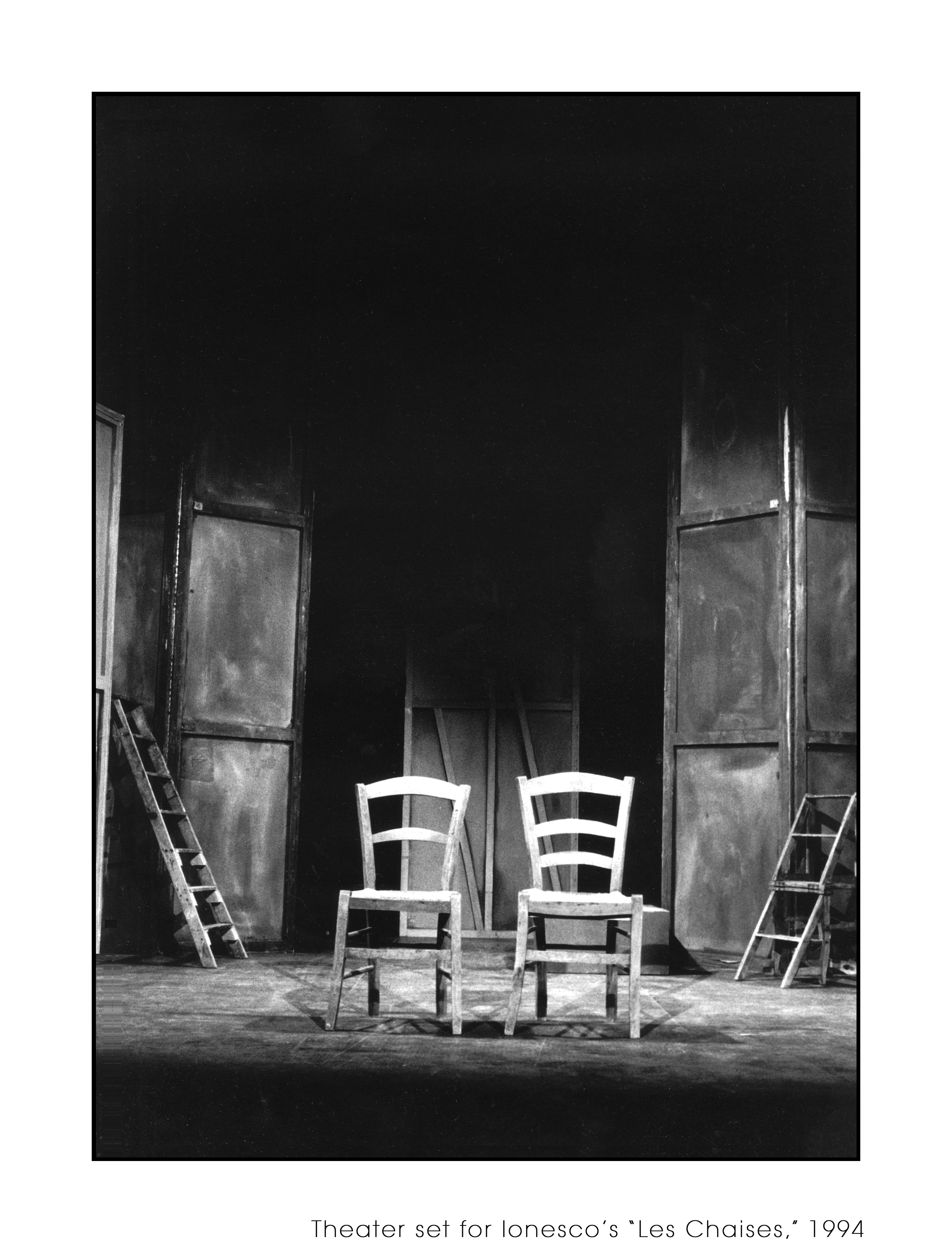 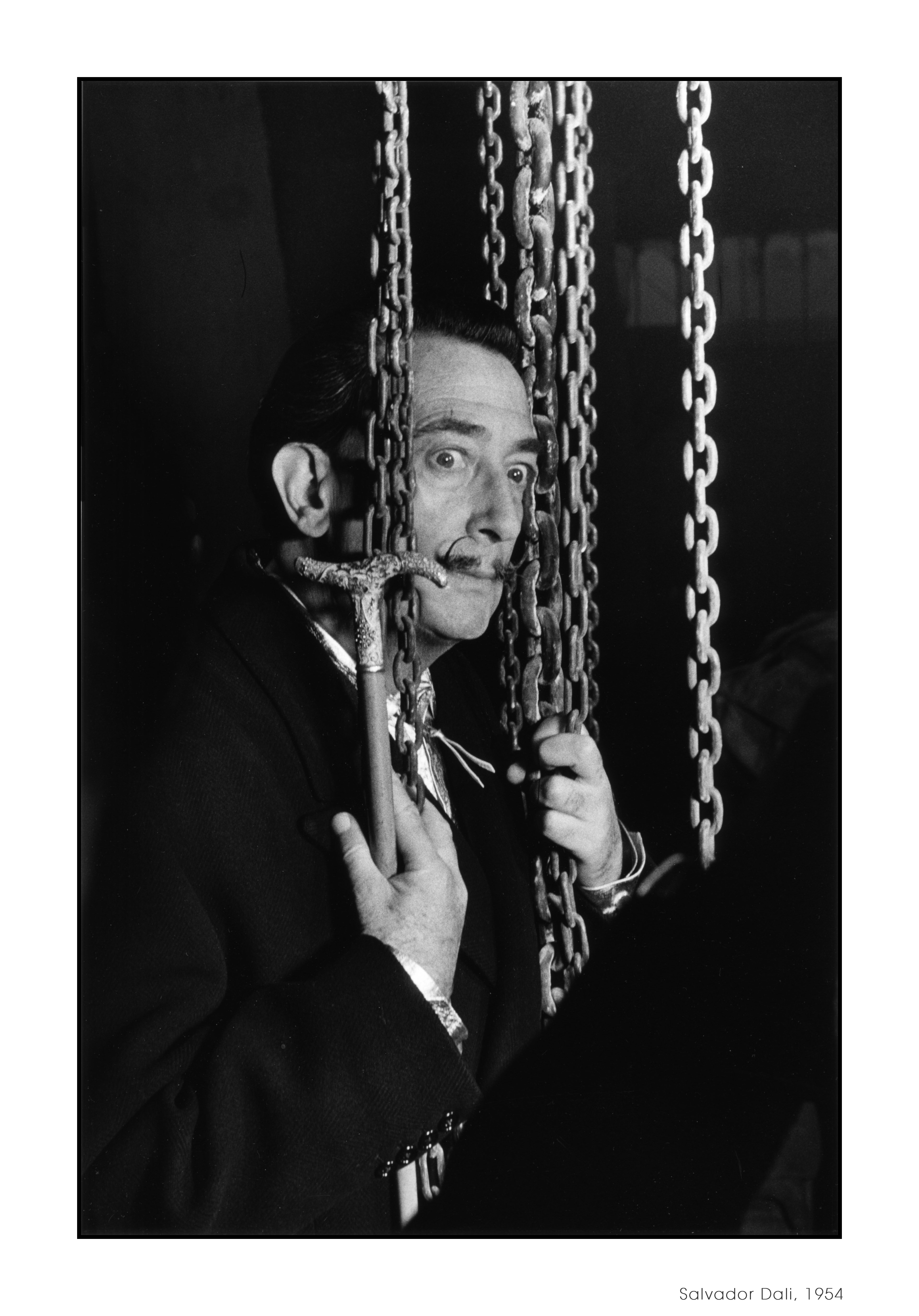 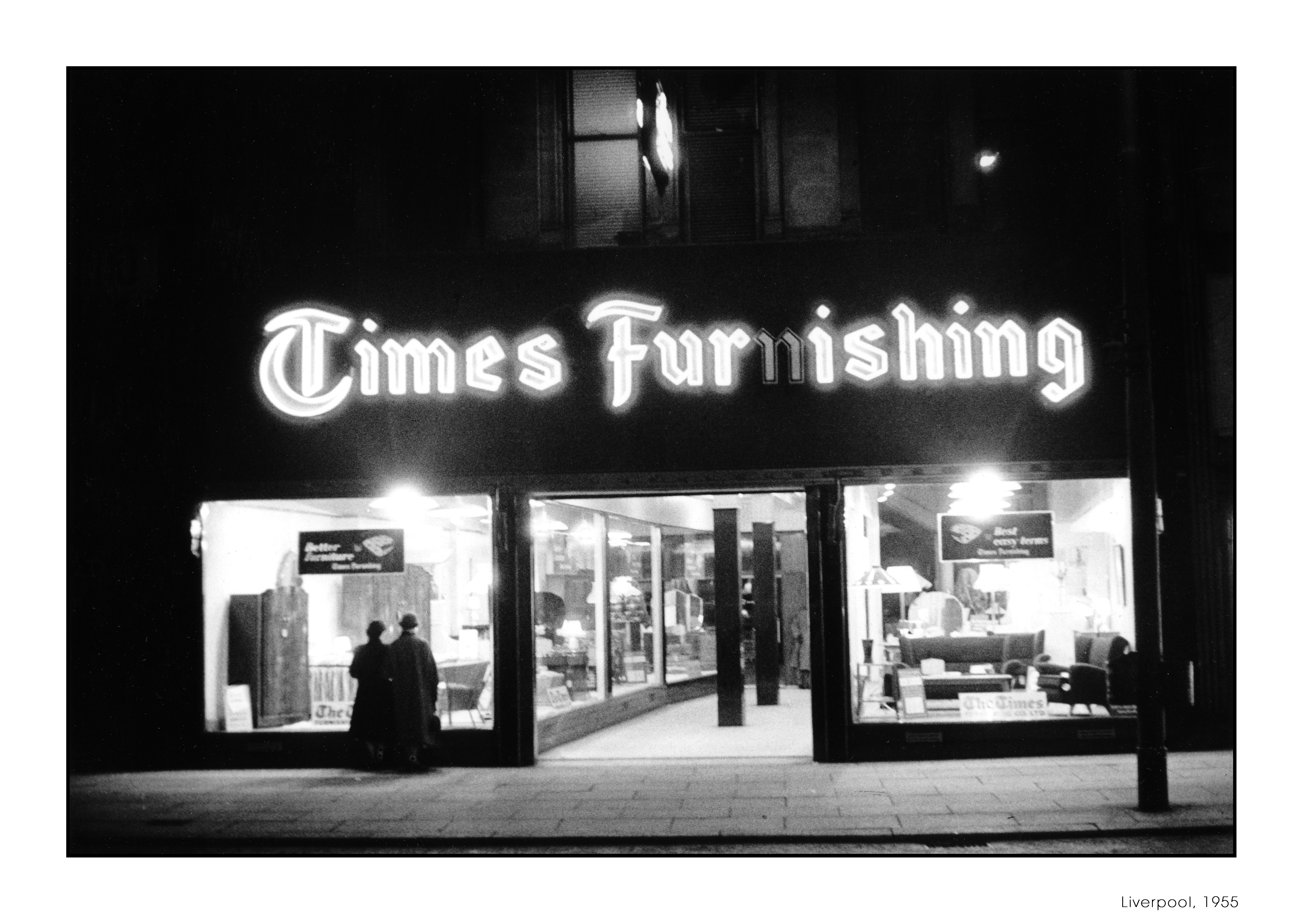 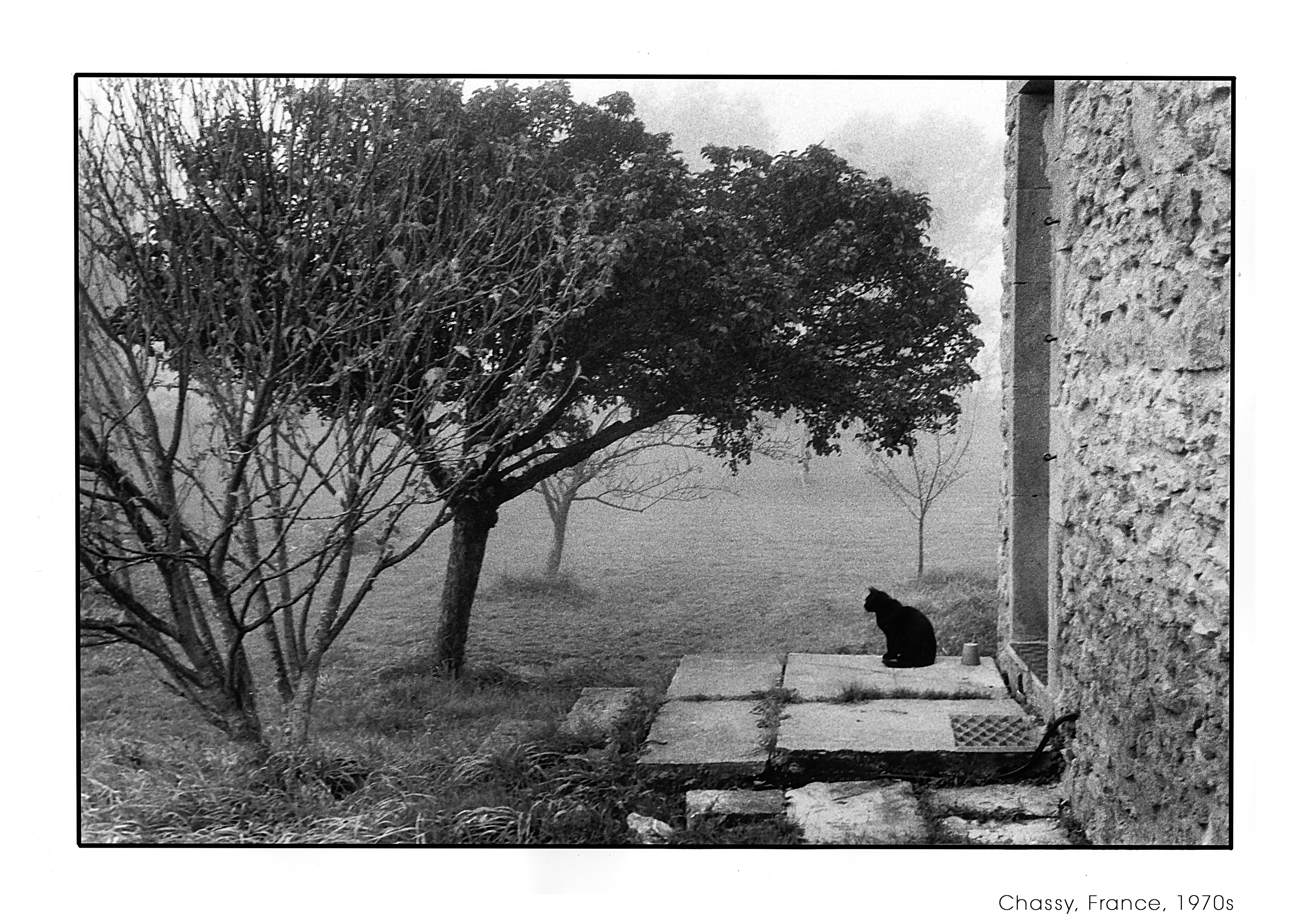 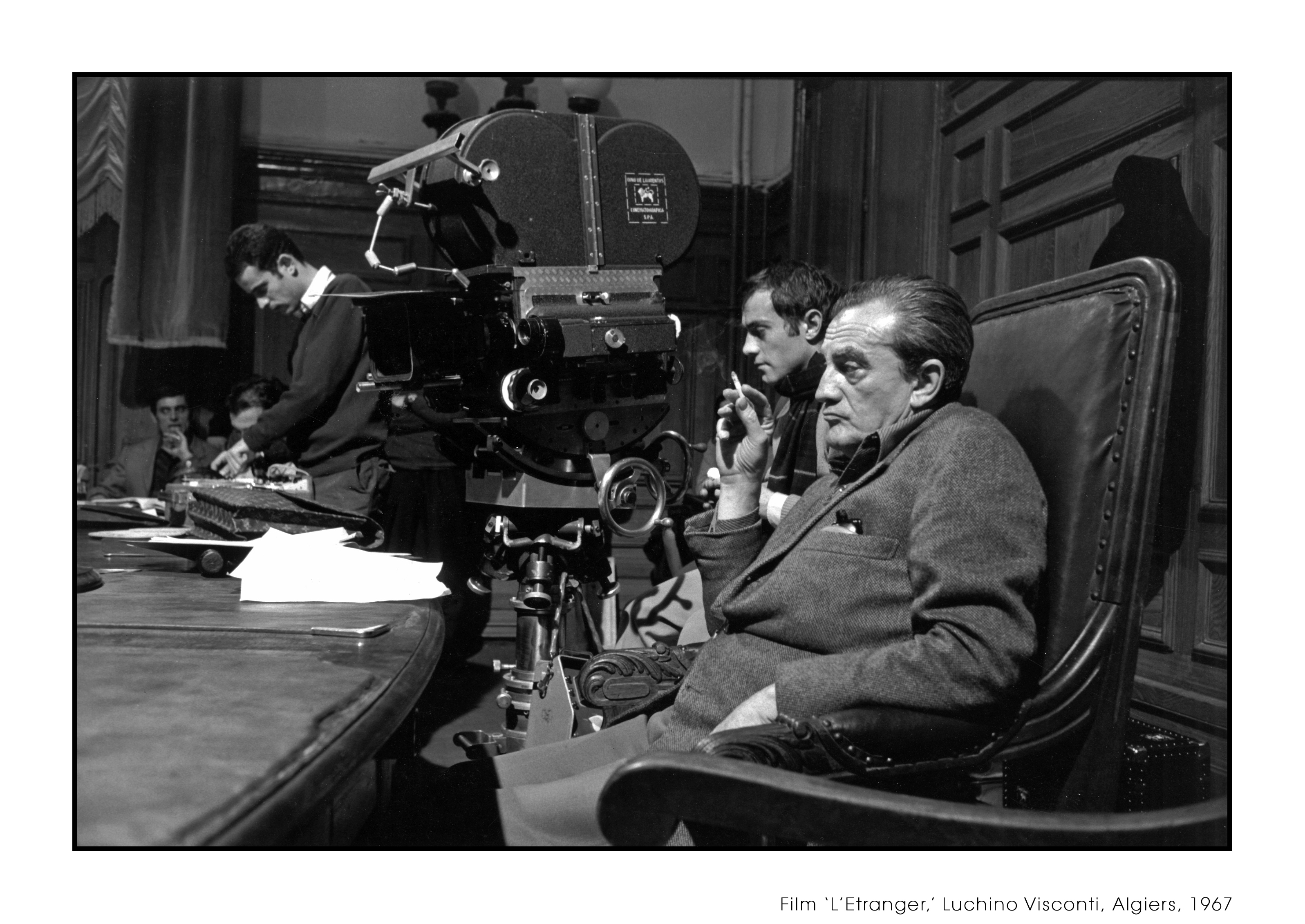 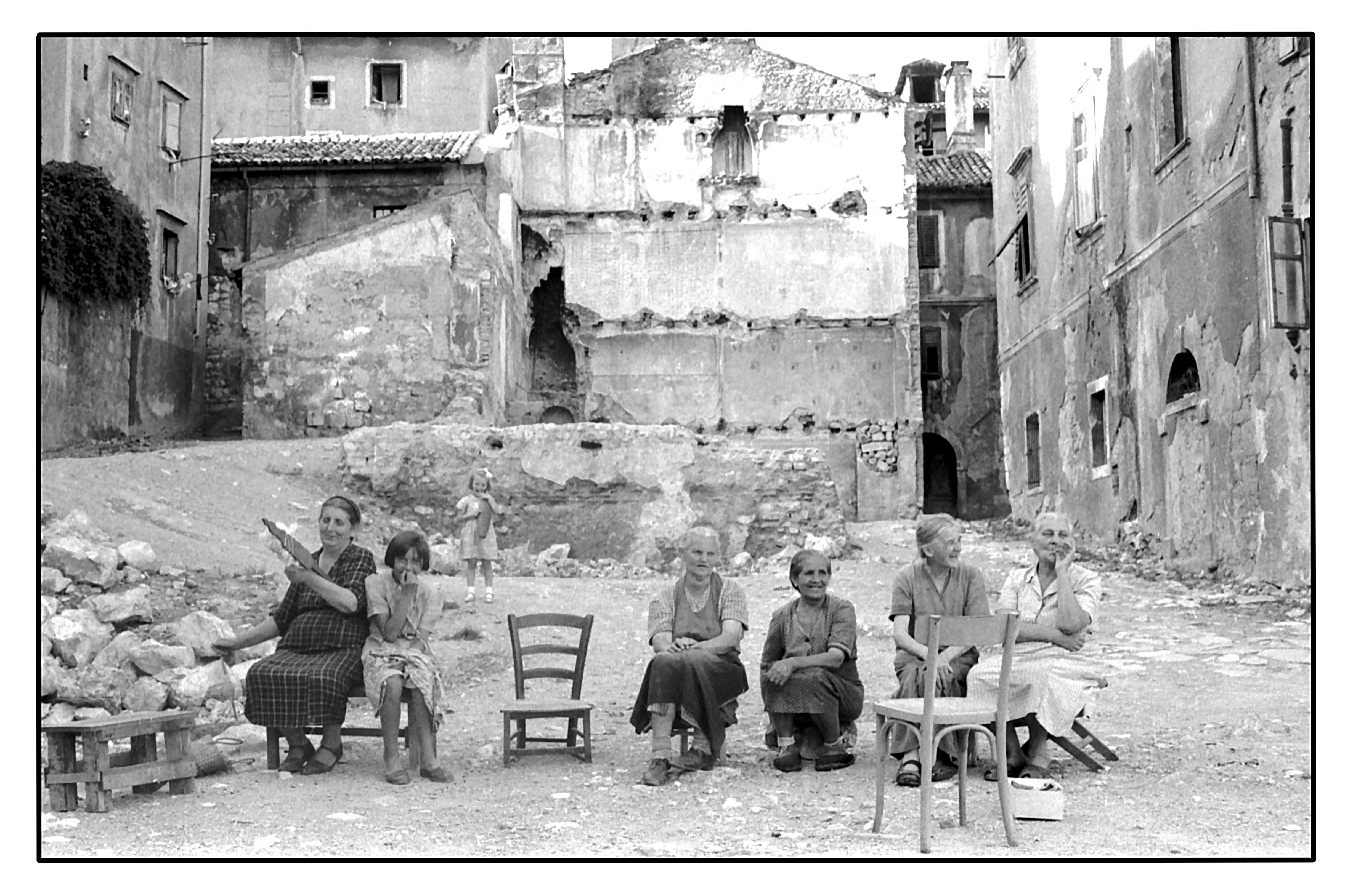 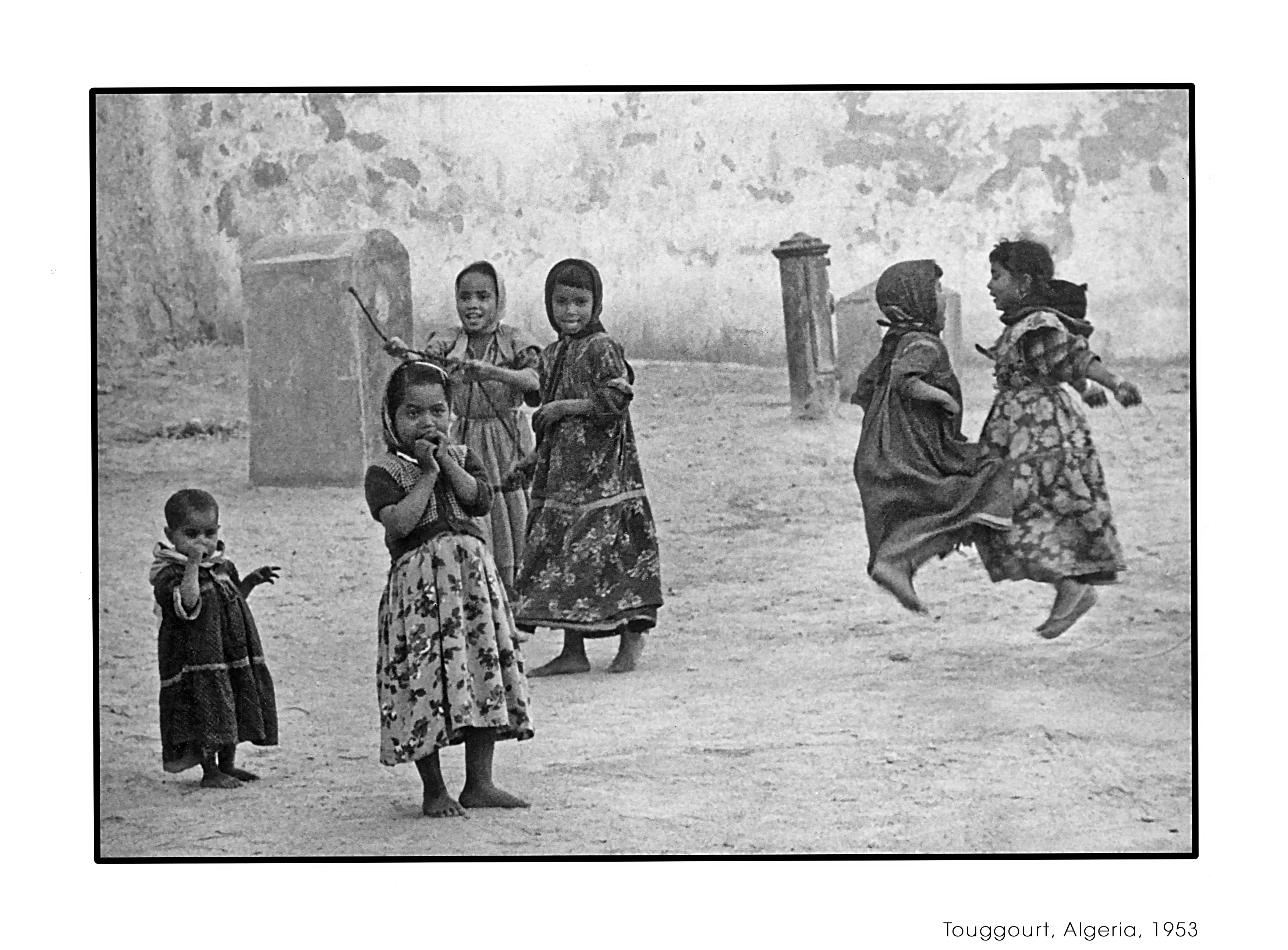 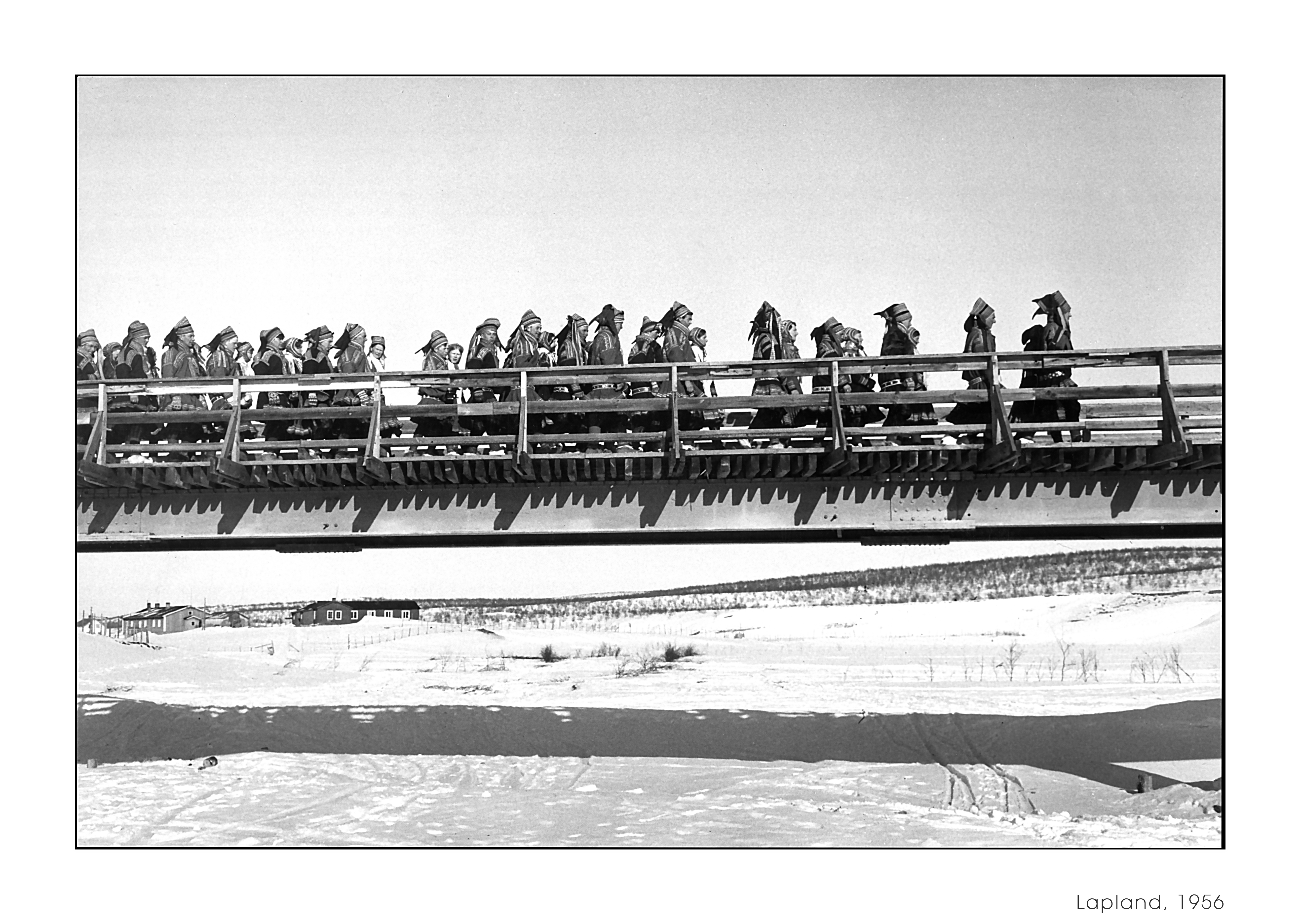 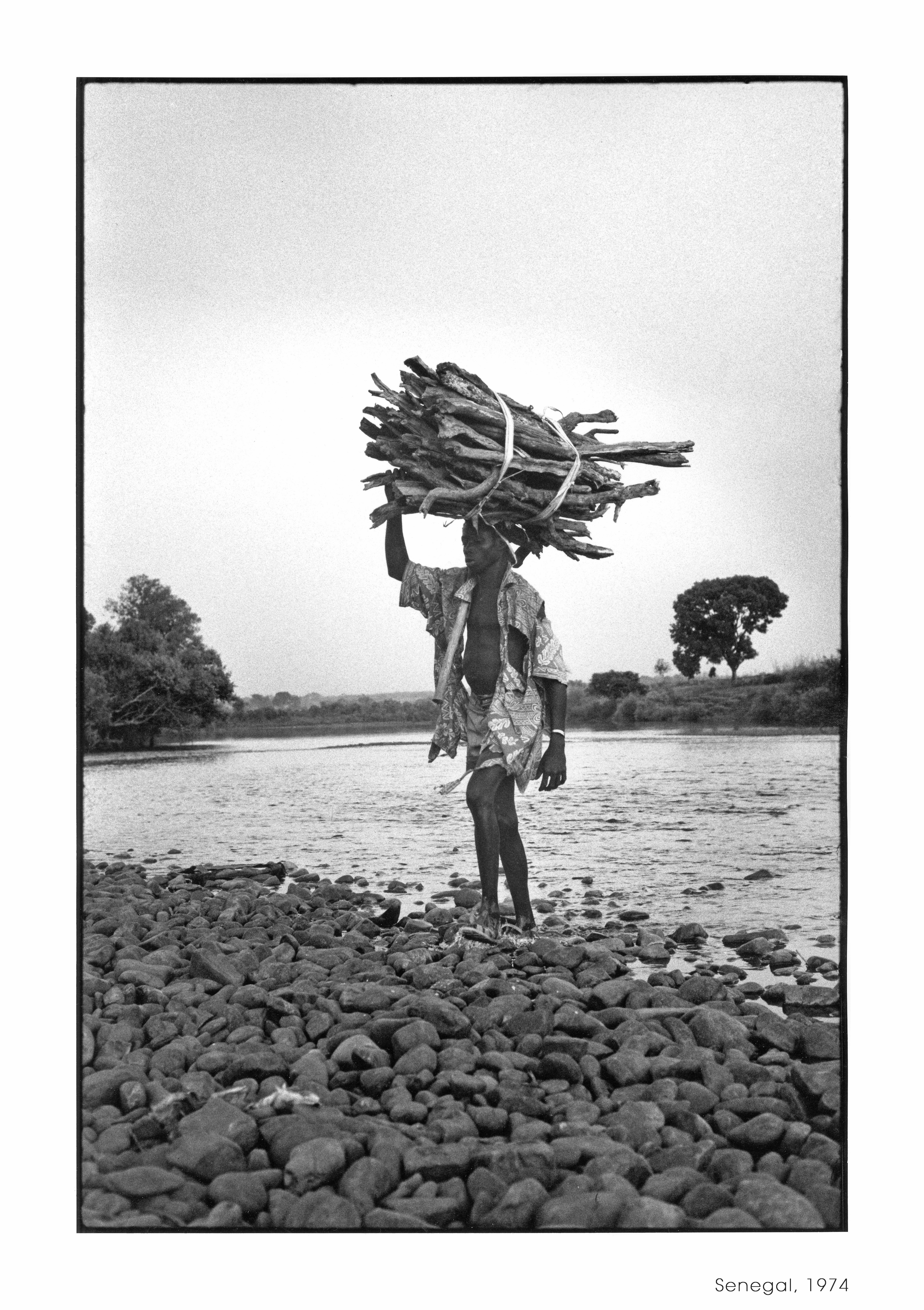 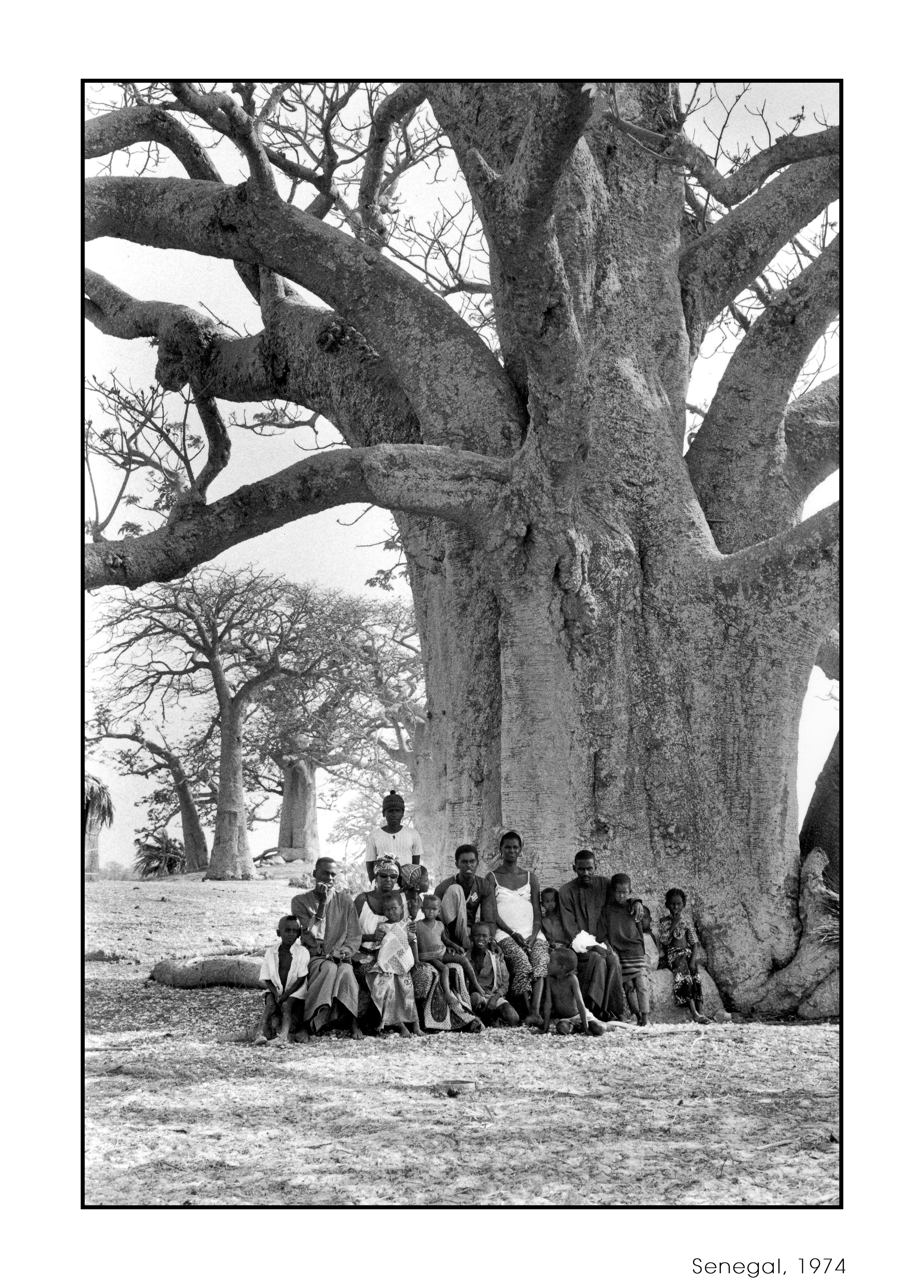 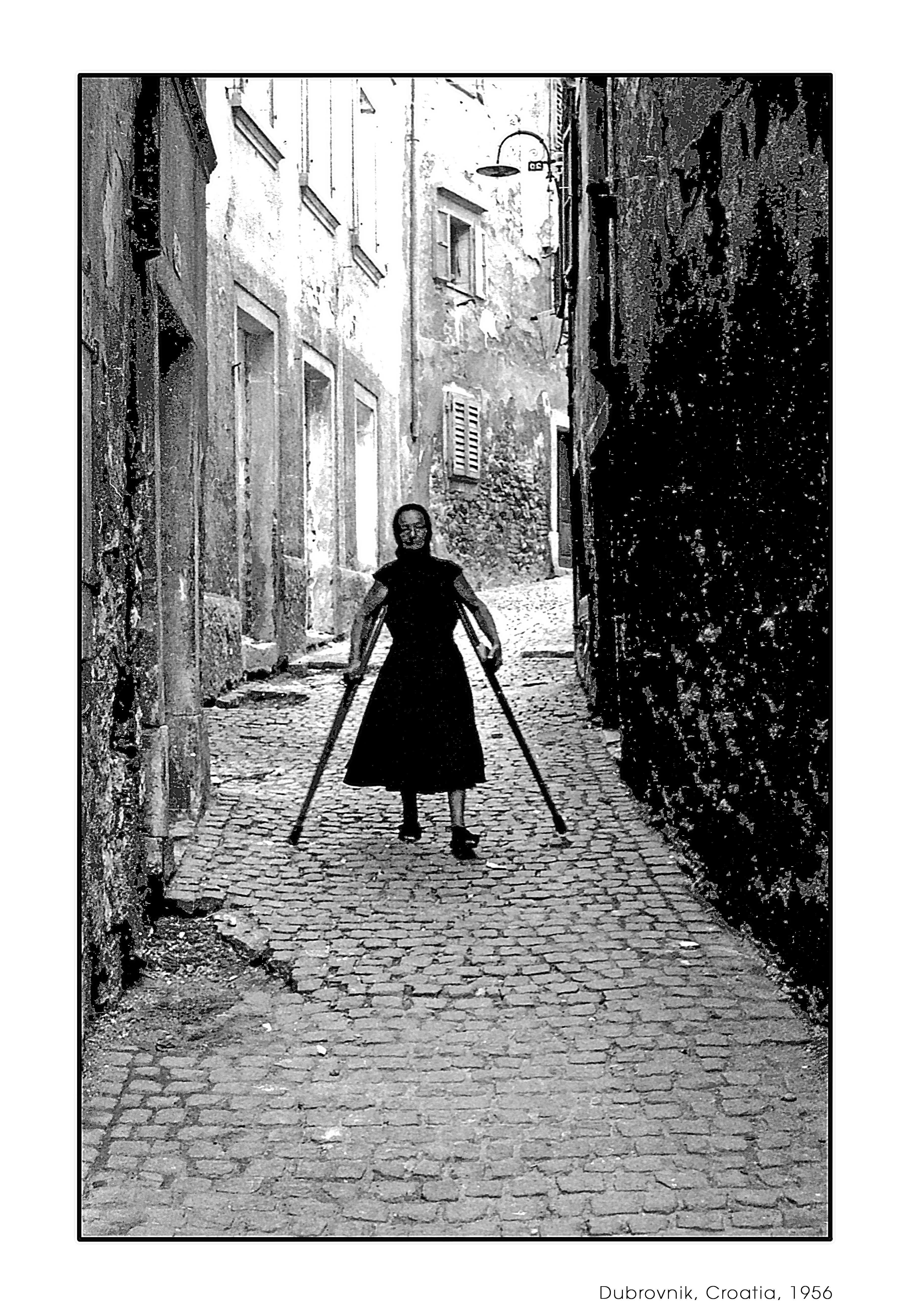