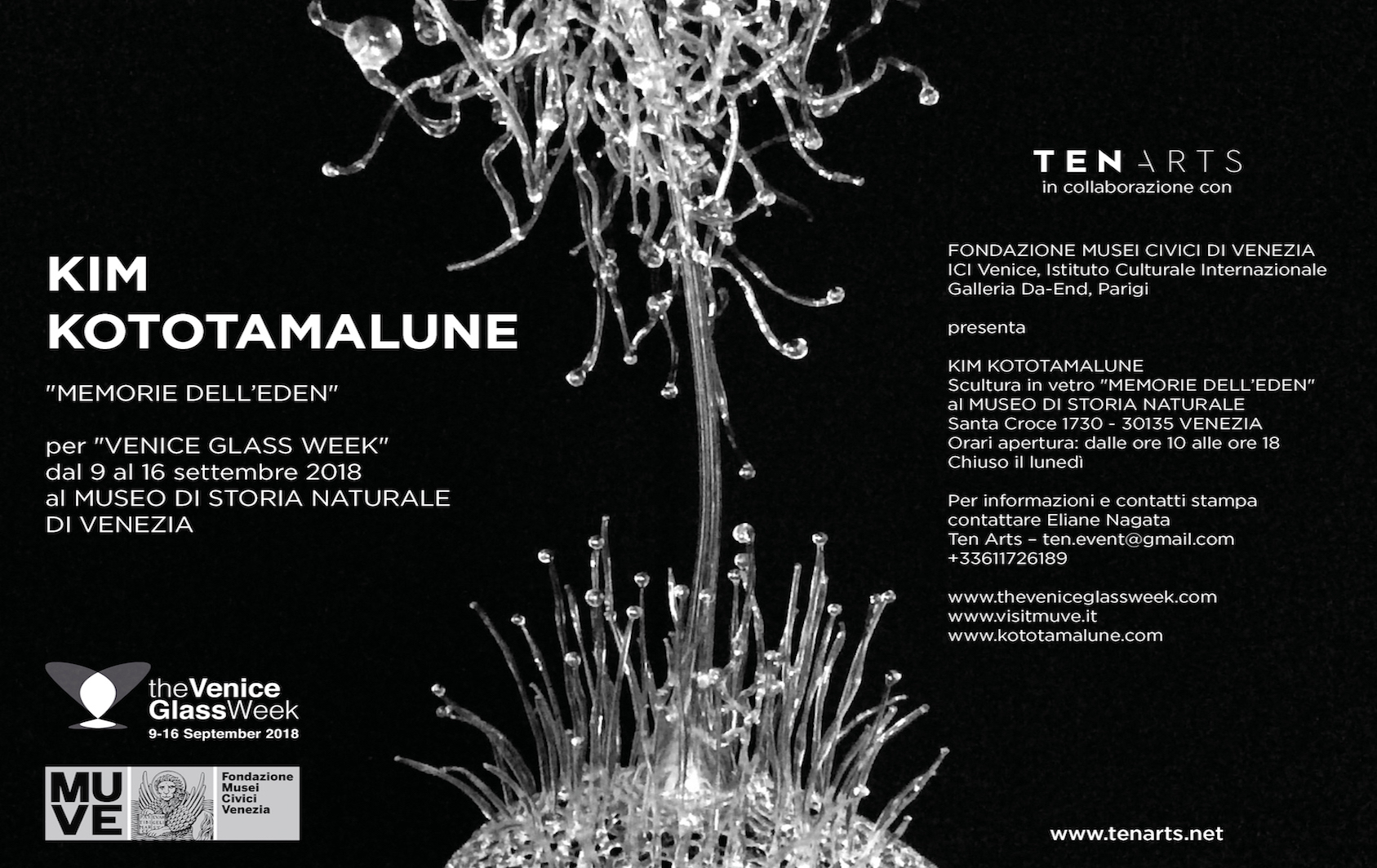 Kim KototamaLune at the Museum of Natural History - GLASS WEEK

Comune di Venezia, Fondazione Musei Civici di Venezia, Fondazione Cini/LE STANZE DEL VETRO, Istituto Veneto and Consorzio Promovetro Murano present the second edition of the festival that from 9th to 16th September will involve all the main institutions in the city, with several new additions. More than 150 participants, with a total of over 180 events across Venice, Mestre and Murano, will take part in the second edition of The Venice Glass Week, the major international festival dedicated to the art of glass, conceived to celebrate the artistic and economic resource for which Venice is famous around the world. The event is promoted by the Town Council of Venice and conceived by three of Venice’s principal cultural institutions with considerable experience and expertise in the field of glass – Fondazione Musei Civici di Venezia, Fondazione Giorgio Cini and Istituto Veneto di Scienze, Lettere ed Arti – along with the most important trade association, the Consorzio Promovetro Murano, which also manages the Vetro Artistico® Murano trademark of the Veneto Region. This year’s edition has again attracted a large number of participants, with a 20% increase over the first year’s festival. Hundreds of applications were originally submitted for review and selection by the curatorial committee that was introduced this year, chaired by the Venetian glass historian Rosa Barovier Mentasti, and including critics and curators Chiara Bertola and Jean Blanchaert, journalist and editor of the German magazine Neues Glas Uta Klotz, and chemist, university teacher and expert in the composition of glass materials Marco Verità. The high volume of applications, from foundations, art galleries, museums – among which we note the participation for the first time of the Peggy Guggenheim Collection, Palazzo Fortuny and Museo di Storia Naturale -, cultural institutions, universities and advanced education institutes, as well as glass furnaces, companies, artists and private Italian and foreign collectors, confirms the dynamism and vitality of Venice’s cultural scene, and provides a strong indication of the local and international interest in the field of glass. The rich and expansive programme for The Venice Glass Week festival will involve varied and widespread events across the district, which this year also extends to the mainland, with Mestre now one of its main centres, along with Venice and Murano. The events, most with free entrance, will all have artistic glass as their main theme and be aimed at audiences of all ages: exhibitions, guided tours, conferences, seminars, prize-giving ceremonies, film screenings, educational activities, parties, drinks receptions, open studios and a non-competitive night-time race around the candle-lit streets, canals and glass-furnaces of Murano.

Born in 1976 in Ho-chi-Minh Ville (Vietnam), Kim KototamaLune lives and works in France, where she has long accumulated the learning of different traditional crafts, before taking an interest in glasswork. A material that she spins «out of blanks» without a mould, weld after weld building a grid until a form appears. «Glass – a solid that has forgotten its liquid molecular nature, proves to be an accurate medium to express this both frail and strong dimension of life» she explains «Matter that borders on the immaterial in a troubling way, thus bringing the invisible out within the visible». 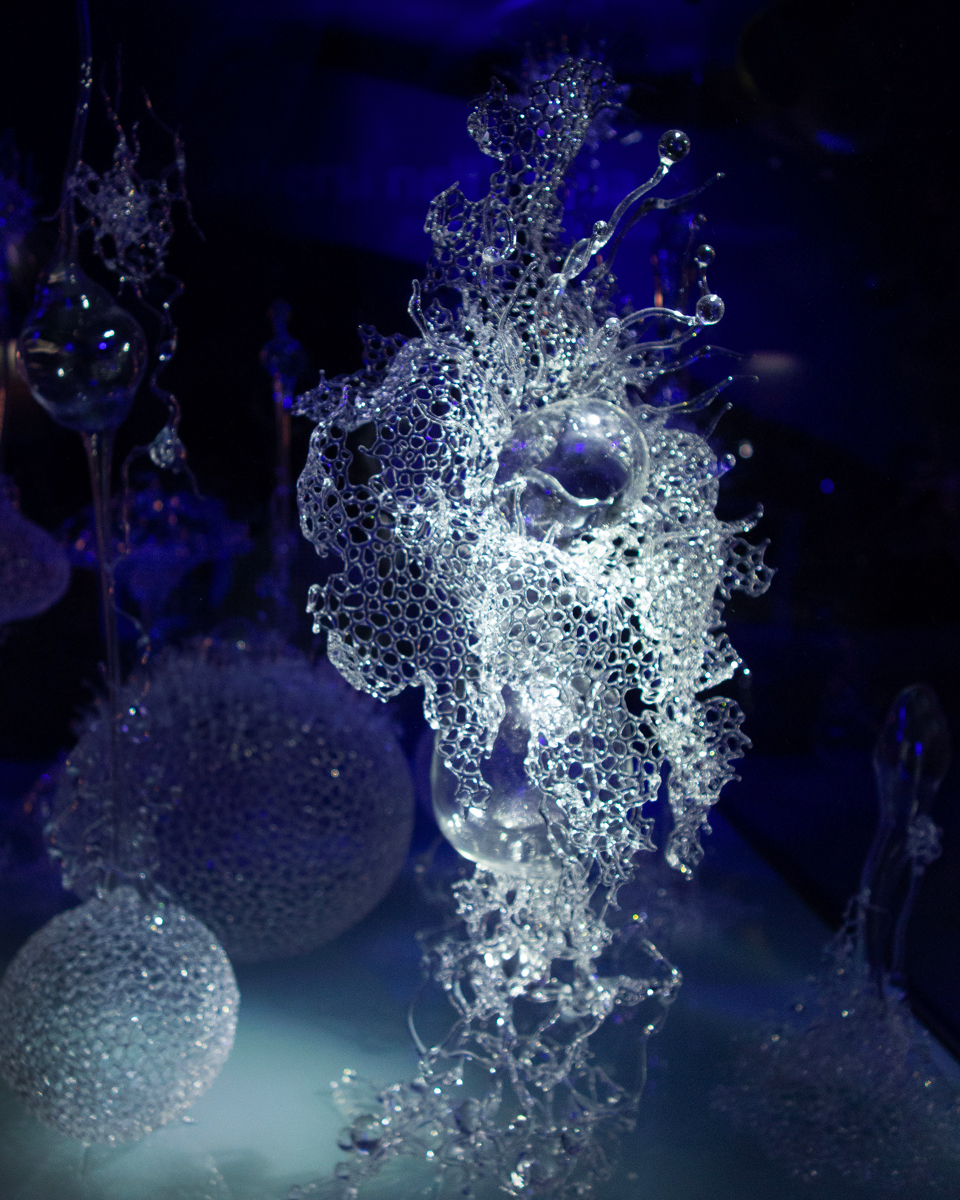 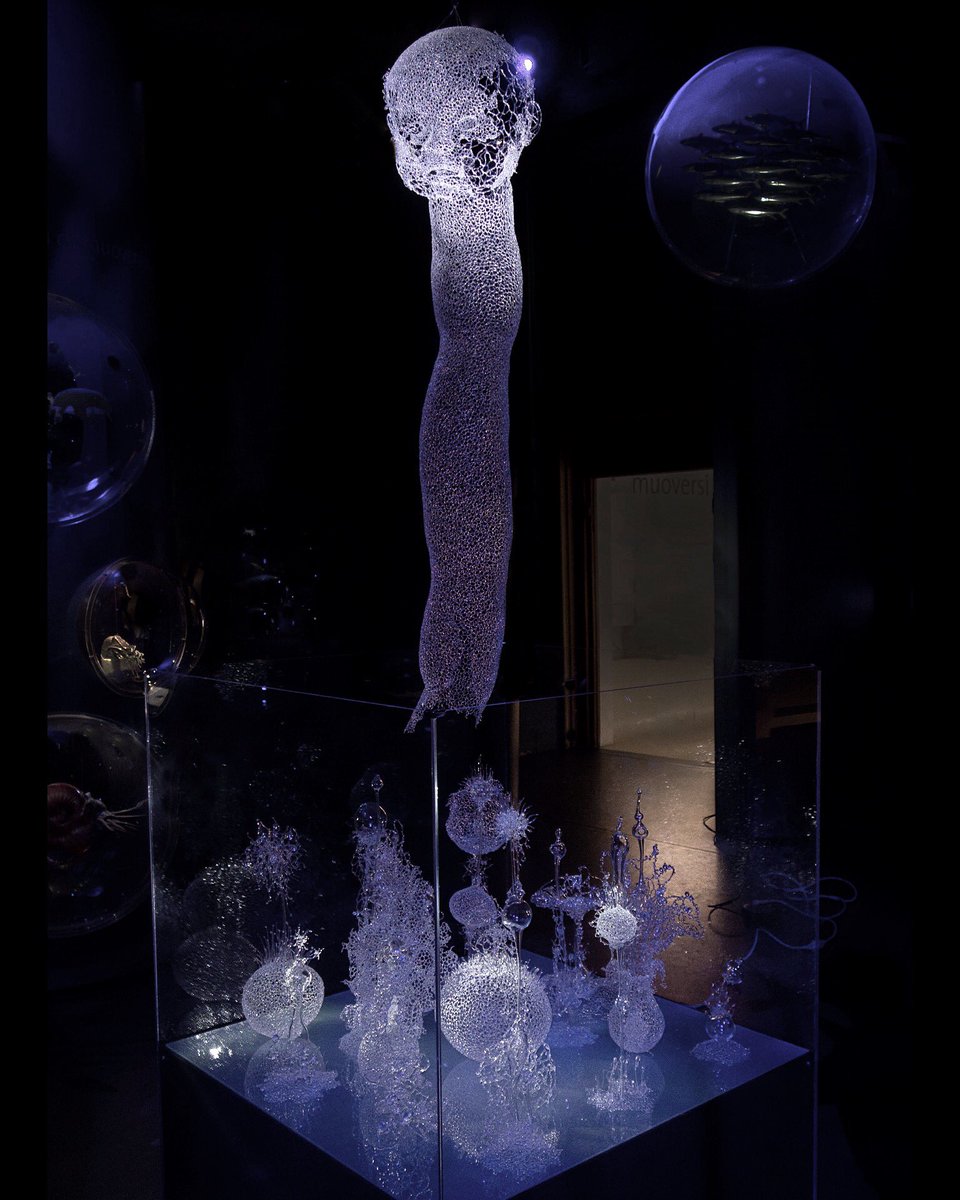 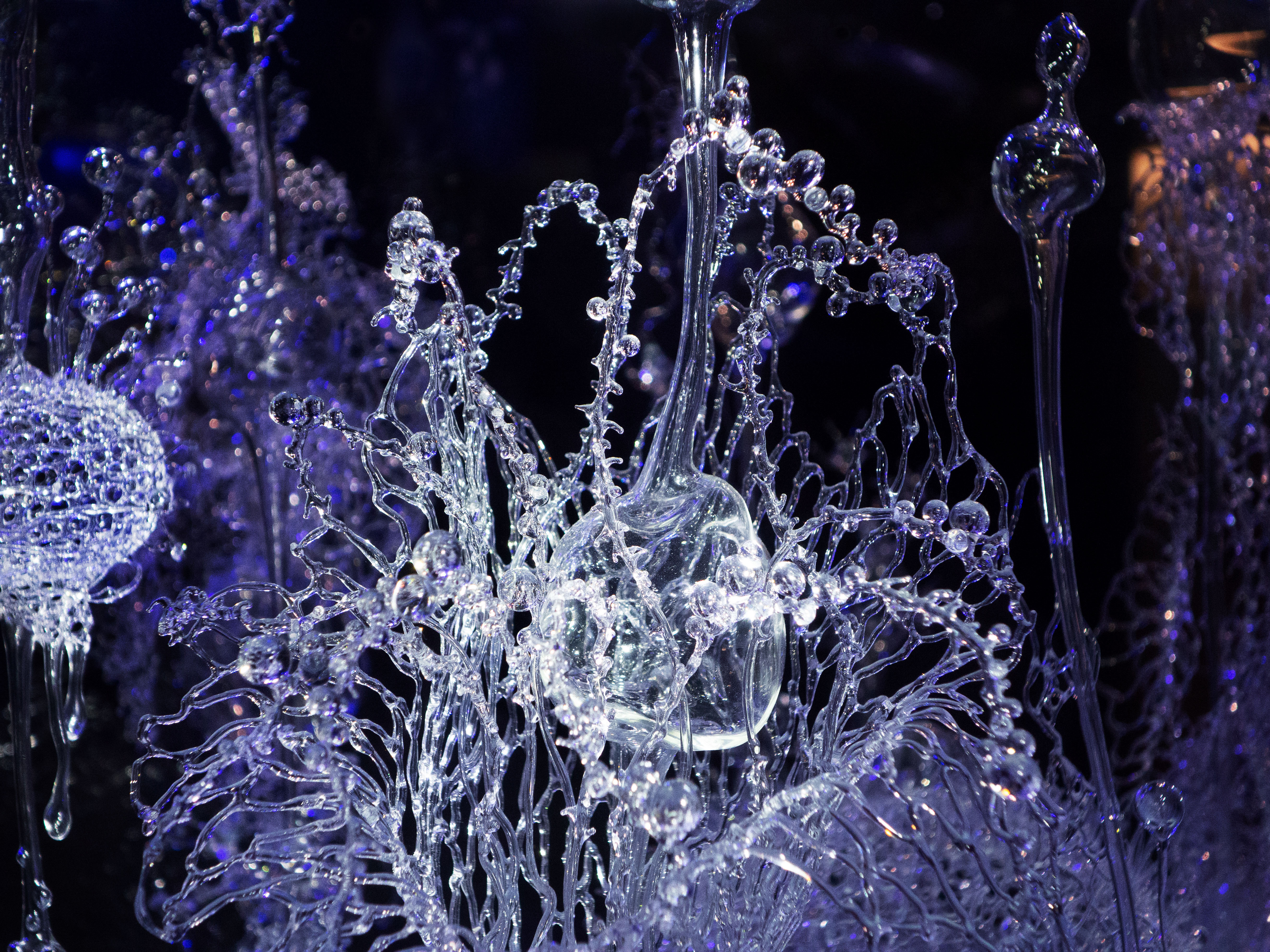 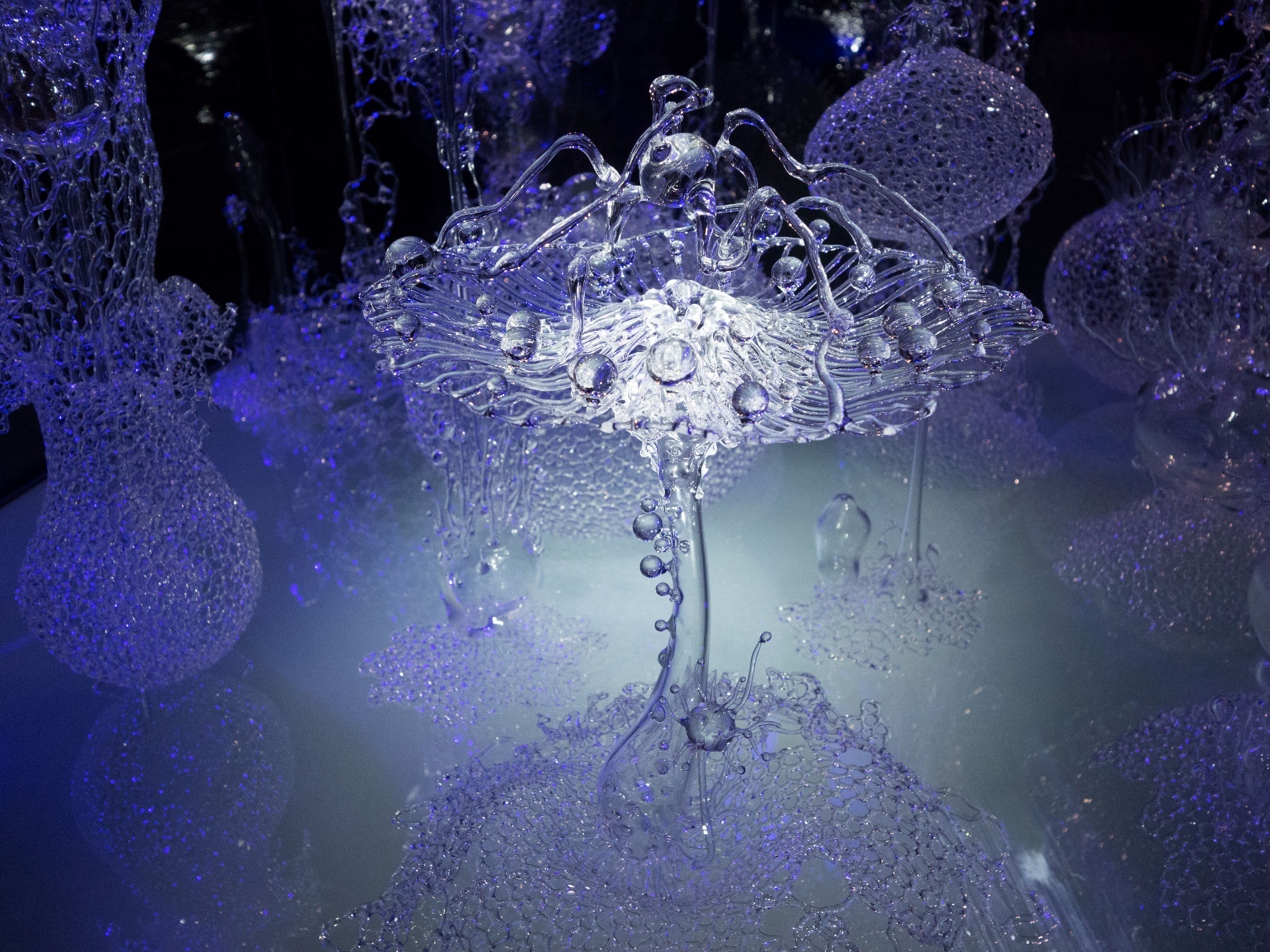 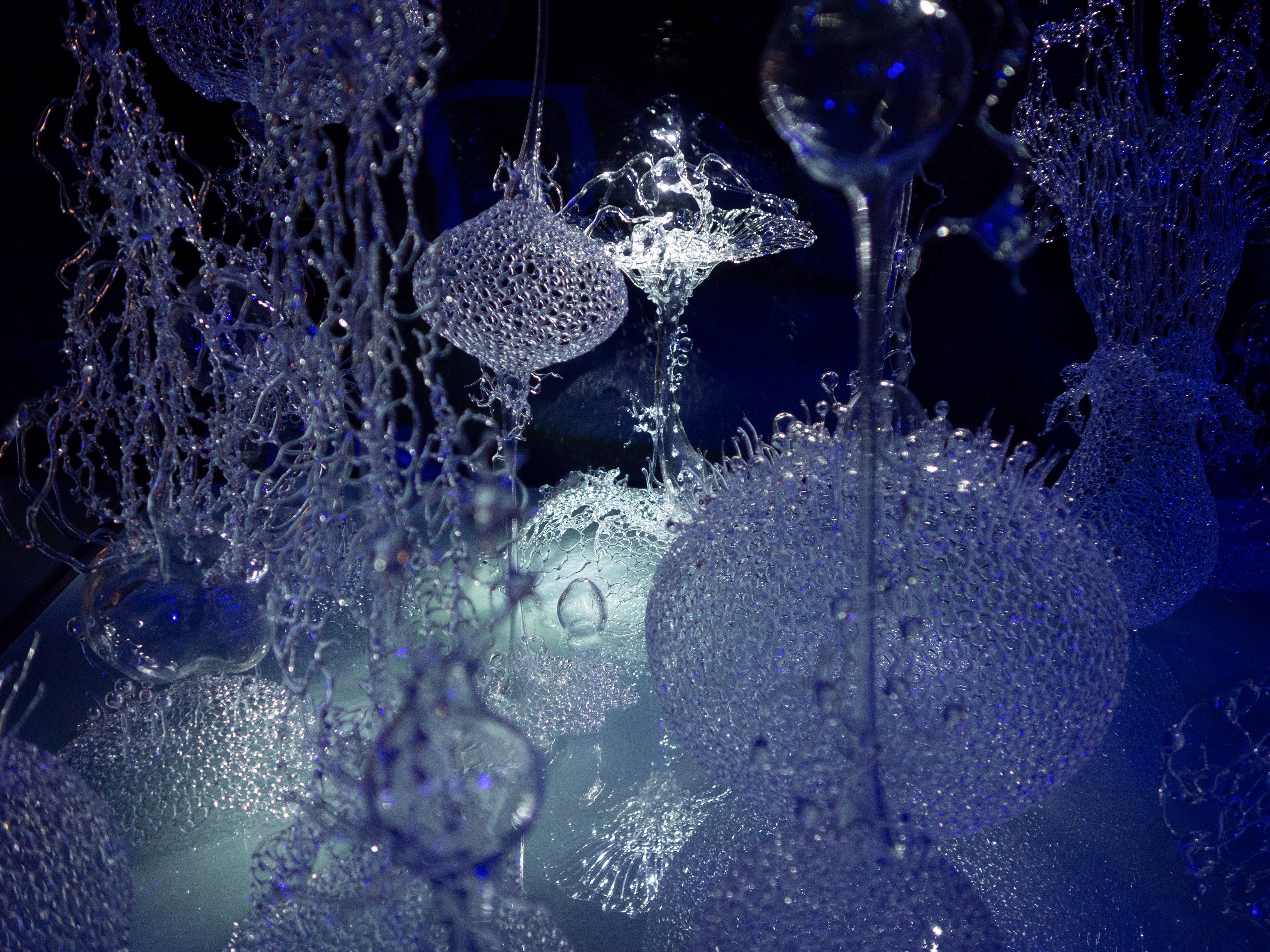